Shakib, who was adjudged Man of the Series for scoring the most runs and taking three wickets, won his first T20I series as captain.

Bangladesh captain Shakib Al Hasan has publicly thanked the wave of support from the team s passionate fans as being instrumental in spurring his team to a famous 2-1 Twenty20 international series victory over West Indies in Florida. The won was also Shakib s first series success as T20I captain.

Bangladesh were given plenty of cheer from Bangladeshi fans inside the Central Broward Regional Park at Lauderhill over the second and third T20Is, both of which they won after losing the opening match in the Caribbean, and Shakib took to the microphone to acknowledge the support.

We never felt like we were away from home thanks to the fans. They were like the 12th man, said Bangladesh s captain after his team beat West Indies by 19 runs on DLS on Monday. The win gave Bangladesh their first T20I series win against major opposition, and given the fact that West Indies are defending ICC World Twenty20 champions, the significance of this result was huge for Shakib.

Unbelievable effort from the boys. After losing the first game, we showed a lot of character. Everybody believed we could come back. We were facing the world champions, and we showed great character, said Shakib, who was adjudged Man of the Series for scoring the most runs (103) and taking three wickets.

I think I was batting well throughout the series, he said. I was hitting the ball well, which also helped me bowl well and captain well. Even the guys not playing put their heart into it and tried to help in whatever way they could.

The win closes out a fairly successful tour of the West Indies for Bangladesh. They lost both Test matches but won the ODIs 2-1 and the T20Is by the same margin.

Couldn t have asked for anything more. We have been doing well in ODIs for the last three-four years, since the 2015 World Cup. This T20I series win now gives us the confidence that we can perform well in T20s as well. We now need to work on Test cricket. We are already doing well at home, now we need to go outside home and start winning Test matches, said Shakib. 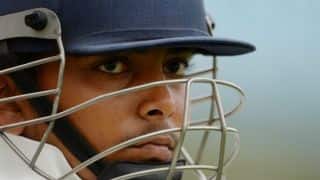 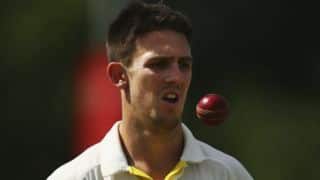