In a bizarre incident, thieves broke into the Queensland cricket team's van and stole costly equipment ahead of their Sheffield Shield clash vs Tasmania at the Karen Rolton Oval on Thursday (October 7). 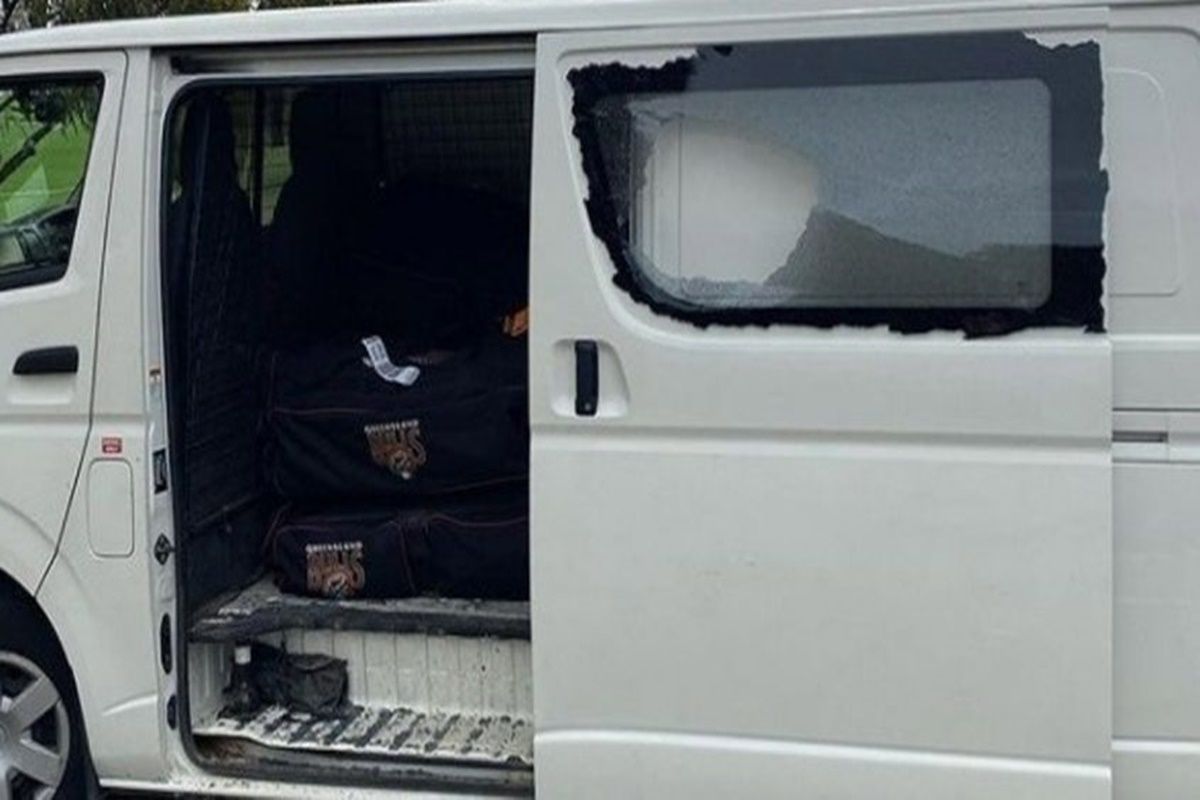 Karen Rolton Oval (Adelaide): In a bizarre incident, the Queensland cricket team’s trip to Adelaide for the Sheffield Shield clash against Tasmania got off to an inauspicious start with thieves breaking into their team van and stealing costly equipment ahead of their clash at the Karen Rolton Oval on Thursday (October 7).

The team van was parked outside the hotel when thieves smashed the window and stole the cricket gear. Jimmy Peirson, the Queensland wicketkeeper-batsman, posted a photo on his Instagram of the van’s smashed window, saying he was among the “unlucky ones” as he lost two brand new bats.

Queensland have reportedly lodged a complaint with South Australia police “who are investigating the matter using the hotel’s CCTV footage”, according to cricinfo.com on Monday.

“Someone’s got to be the unlucky one. If anyone sees a couple of brand new Gray Nic sticks floating around Adelaide can you let me know?” Peirson wrote on his Instagram page.

Defending champions Queensland begin their title quest on Thursday (October 7) against Tasmania after having been forced to leave Queensland following a Covid-19 outbreak in Brisbane. The game, which was initially scheduled to be played on September 28 at Ian Healy Oval in Brisbane, had to be postponed following Covid-19 cases being reported in the city. Tasmania had flown back home immediately after cases were reported in Brisbane.

Cricket Australia (CA) then rescheduled the fixture and it will now be played in Adelaide on October 7.

“We thank the players, coaches and support staff for being ready to start the season in Adelaide at short notice and of course thank their families for their support with the prospect of the group having an extended period away from home,” he said.

“The squad have got strong leadership and are a united group, so we are confident they are ready to deal with whatever disruptions are thrown up by COVID-19,” Svenson said.

Bulls coach Wade Seccombe said the squad was primed to overcome the disruption from this week and re-set ahead of the Adelaide series of matches.

“We’re fortunate to have had a really extensive off-season and pre-season so while this week wasn’t what anyone could have planned for, as a squad we should be confident and ready to implement our plans and make the most of the next few weeks,” he said.

Queensland have travelled to Adelaide with an extended 16-man squad. 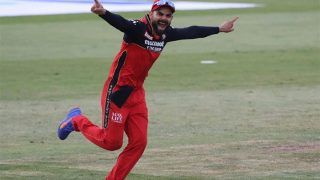 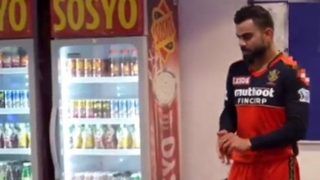