Cheteshwar Pujara and Ajinkya Rahane failed to make a mark in the third Test against South Africa, sparking debate among many about their Test future that hangs by a piece of thread at the moment. 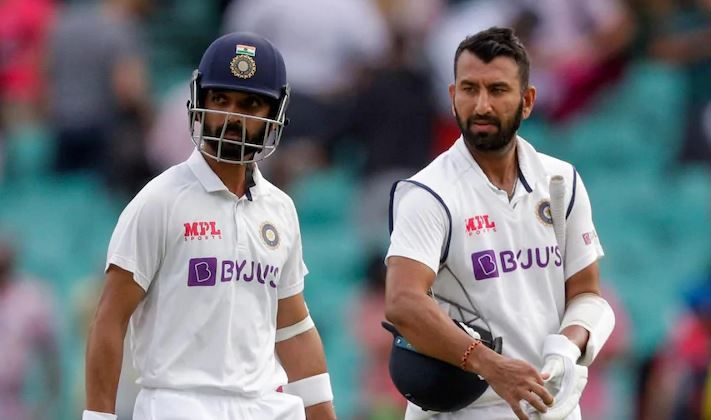 New Delhi: Cheteshwar Pujara and Ajinya Rahane’s poor run of form continued in the third and final Test of the ongoing series against South Africa at Newlands, Cape Town as both the Indian batters were again dismissed cheaply in the first session of the third day’s play.

Pujara was caught off the leg side off the bowling of Marco Jansen as Keegan Petersen flew to his right and took a one-handed blinder to send him packing at leg gully. The ball bounced a bit more than Pujara expected and although he played with soft hands, it got big on him and Petersen did the rest.

Rahane, on the other hand, got an absolute snorter from Kagiso Rabada and to be fair to him, that would have got most players out. Rahane tried to get his hands out of the way but it took the glove and almost went over the top of the keeper’s head, who did well to get a hand on it as it looped up for Dean Elgar at first slip for an easy catch.

As soon as Rahane and Pujara were dismissed, Twitter was full of hilarious memes with many terming it as their last Test match for India. Here are some of their reactions:

Virat Kohli seeing Pujara and Rahane getting out: pic.twitter.com/rfFcoCbzl8

Thank you #PURANE your contribution for the Indian Cricket team will be remembered. #INDvsSA pic.twitter.com/1j2yNixvY6

After getting out again so cheaply both Rahul and Virat to #PURANE be lie pic.twitter.com/tMTpXK8Ihh

India found themselves in more than a spot of bother after losing both Pujara and Rahane in quick succession. The visitors would look to extend that lead to as much as they could and with Virat Kohli still there, there is every possibility that India can still win this match. 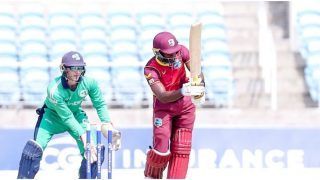 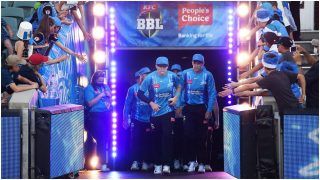