The incident has raged fans and have took the matter to social media to come out in support of Rawalpindi Express. 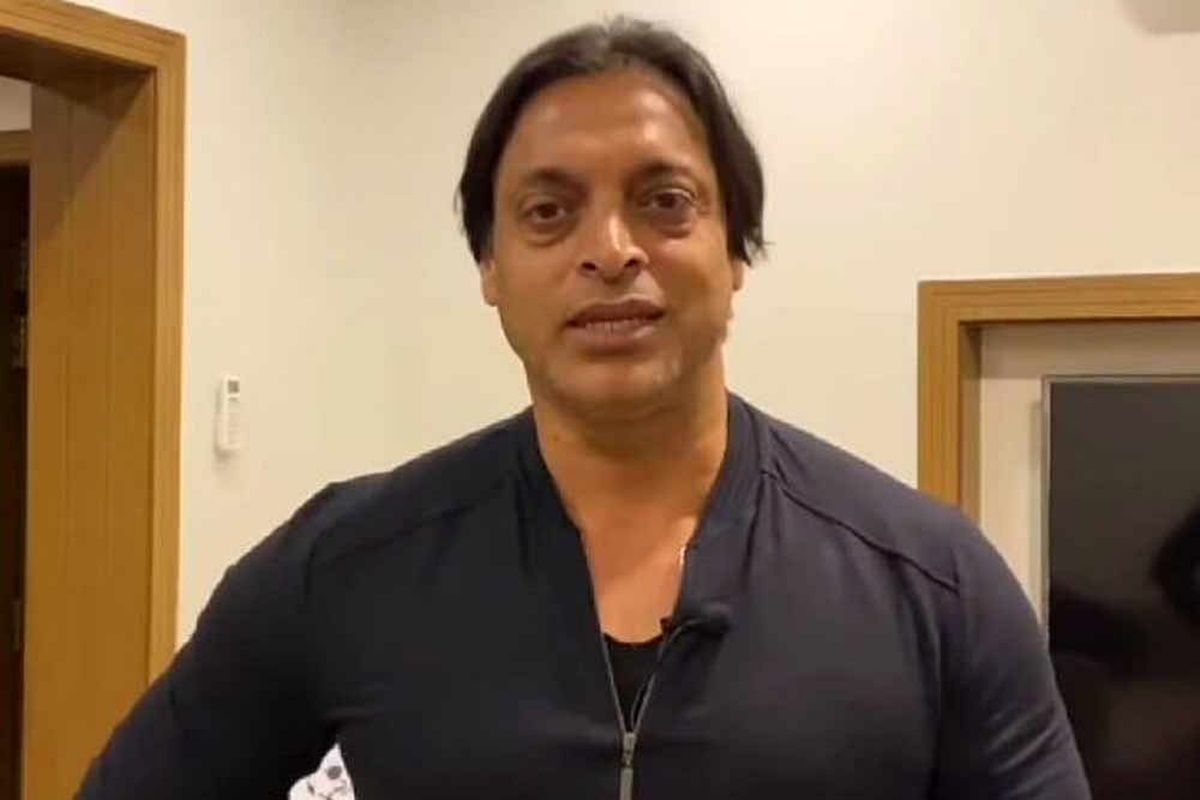 New Delhi: It was a very shocking thing to watch, when PTV Director, Dr. Nauman Niaz told Pakistan Legend, Shoaib Akhtar on Live television to leave the studio over a disagreement between the two.

Akhtar was a part of a show alongside greats like David Gower and Sir Vivian Richards where the ongoing T20 World Cup was being discussed. The disagreement was over Shaheen Shah Afridi and Haris Rauf and the host Niaz did not take it in with sportingly for what Akhtar said.

Shoaib Akhtar resigned from PTV Sports during live show after Dr Nouman Niaz humiliated him And tell me noman Ijaz about your achievements you need to apologize asap . Retweeet this man we should stand our living legend.#DrNaumanApologize pic.twitter.com/Fig8bdcfKU

The Director called Shoaib Akhtar “Over-smart” and even “rude” for the disagreement.

The incident has raged fans and have took the matter to social media to come out in support of Rawalpindi Express and lashed out at Nauman Niaz for his misconduct.

Our national heroes have put us on the world map for years #ShoaibAkhtar is our cricket Legend, I am absolutely appalled at the misbehaviour & disrespect shown to him by a tv anchor, no justification whatsoever!

Sir, we respect you & THANKYOU for your services to Pakistan! ??

What the hell Nauman did , not only we should unfollow him also lets ask @fawadchaudhry to take Nauman’s resignation @DrNaumanNiaz izzat k sath resign kardou and leave PTV sports , we will not allow anyone to disrespect our National heroes @shoaib100mph #ShoaibAkhtar pic.twitter.com/fGu495aj8D

We stand with our legend, speed star Shoaib Akhtar.

remove dr. nauman from show as well as PTV.#ShoaibAkhtar pic.twitter.com/rmtamcASVi

Real hero Parchi anchors with zero Talent should be kicked off from all channels not only from National one Shoiab bhai love u you are our pride ??#ShoaibAkhtar pic.twitter.com/8NQDtZiMet

“Multiple clips are circulating on social media so I thought I shud clarify Dr. noman was abnoxious and rude wen he asked me to leave the show, it was embarrassing specially wen u have legends like sir Vivian Richards and David gower sitting on the set with some of my contemporaries”.

“and seniors and millions watching. I tried to save everyone from embarrassment by saying I was pulling dr nomans leg with this mutual understanding that dr noman will also politely apologise and we will move on with the show, which he refused to do. Then I had no other choice,” the former KKR pacer tweeted in regard to this. 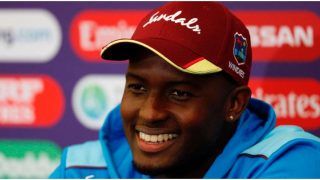