Lanning explained how it is important to take stock of how her team, or players in general are coping with the break. 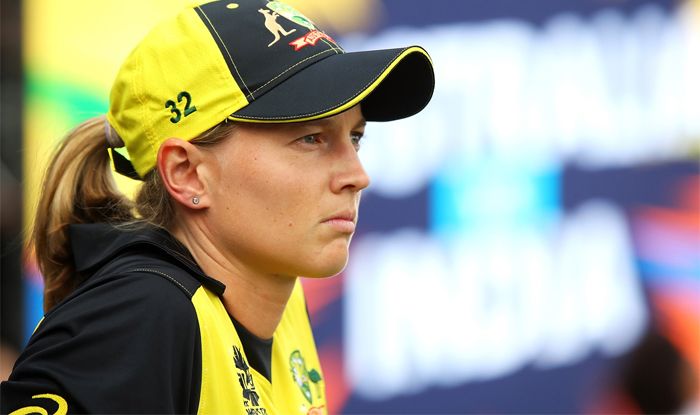 Three weeks after leading Australia women to a record fifth T20 World Cup in front of a packed MCG crowd, skipper Meg Lanning senses an element of uncertainty regarding the forced break caused by the COVID-19 pandemic. With life taking a temporary hiatus, Lanning reveals how players are a little affected by it and even though the WC winning group tries to remain like a close-knit unit, it is important to take stock of how her team, or players in general are coping with the same.

“We’ve got a virtual meeting booked in for Friday where anyone can jump on and have a chat about cricket, not cricket, anything like that,” Lanning told cricket.com.au.

“Cricket’s not immune. For the moment, we’re lucky because of the timing, but the uncertainty about how long this is going to last for is certainly playing on people’s minds. It’s a very important time to look after people and to make sure they’re coping mentally and physically and there’s been a lot of chat about how we can best do that.

“We feel like we’re pretty well resourced in that aspect. All the medical staff and coaching staff have been looking out for us and communicating really well and also the players as well. As captain, it’s very important that I’m leading the way and making sure everyone is going well.”

While she’s away from cricket, the 28-year-old Aussie skipper is trying to make the most of this break to try her hands at a few chores. Among the many things Lanning is keen to try her hand at, at the top of her priority list is the Level-3 coaching course which she is yet to complete and hoping to pursue a university degree in business or sports management.

“I struggle doing nothing,” she said today. “I’ll look to lock that (uni course) in next week. Once I’ve done that, it will settle me down a bit once I’ve got something to focus on.

“I love to get outdoors and be active and spend time doing that, so I’ve had to adjust that. I’ve got a home gym set-up that I feel will keep me going. I’ll certainly go stir crazy if I can’t do any exercise. I’m just working out little things like that to make sure I’m as well set up as I can be.”

Lanning was to appear at the Women’s T20 Challenge but considering the seriousness of the outbreak in mind, the 28-year-old doesn’t sound hopeful despite the fact that no official decision has yet been taken regarding the competition. “At this stage, it’s probably looking very unlikely,” Lanning said. “We haven’t really had any communication around it from anyone in India, so it’s a bit of a wait and see. But at this stage I’m expecting it not to go ahead.” 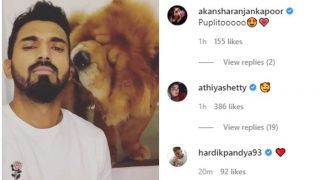