Philander was fined 75% of his match fee by match referee Jeff Crowe.

Vernon Philander found himself guilty of ball-tampering during Day Three of the first Test between Sri Lanka and South Africa at Galle. The South African seamer has been fined 75% of his match fee. On-Field umpires Billy Bowden and Richard Kettleborough, third umpire Nigel Llong along with match referee Jeff Crowe had found Philander scratching the surface of the ball with his fingers and thumb.

The footage was caught by the umpires while the day was drawing to a close and the Protea chose not to fight his penalty. The ICC Code of Conduct, article 2.2.9 states that that changing the condition of the ball can result in a fine between 50-100% of the player in question’s match fee. It also goes on to say that a ban ranging from one Test or two One-Day Internationals (ODIs) can be imposed on the player. 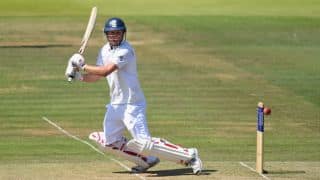 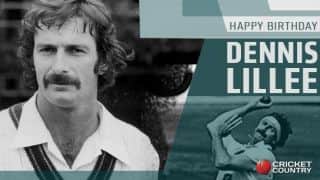