Philander's injury adds further woe to the South African pace department, with Dale Steyn yet to recover from a groin injury.

South African pacer Vernon Philander‘s chances of featuring in the first two Tests of the upcoming four-match series against England on home soil have been ruled out due to his failure to recover from an ankle injury. Philander, who featured in the first match of the four-Test series against India in Mohali, sustained the injury during a session of football during practice ahead of the second Test at Bengaluru. The news of the same was confirmed by team officials shortly after the Proteas returned home after a mixed tour of India, that saw them win the Twenty20 International (T20I) and One-Day International (ODI) series 2-0 and 3-2 respectively, before suffering a 0-3 blanking at the hands of the hosts in the Tests.

South African Test skipper Hashim Amla however, maintained a positive frame of mind despite the bad news. “We’re all optimistic the bowlers will get their confidence back and the batters will do the job against England,” Amla was quoted as saying according to cricket.com.au.

Philander’s injury increases the list of woes for the South Africans, who were outplayed by the Indians on all fronts in the Test series. Among the other players doubtful of regaining fitness ahead of the England Tests is Dale Steyn, who had suffered a groin injury during the course of the second Test against India, and did not feature in the remainder of the series. 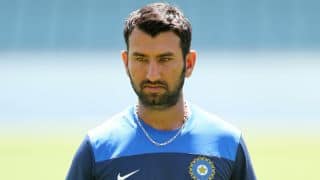 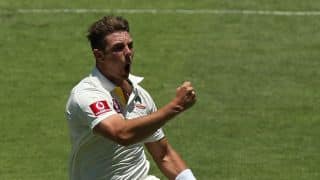