The skipper could do nothing but to keep quite for the moment. 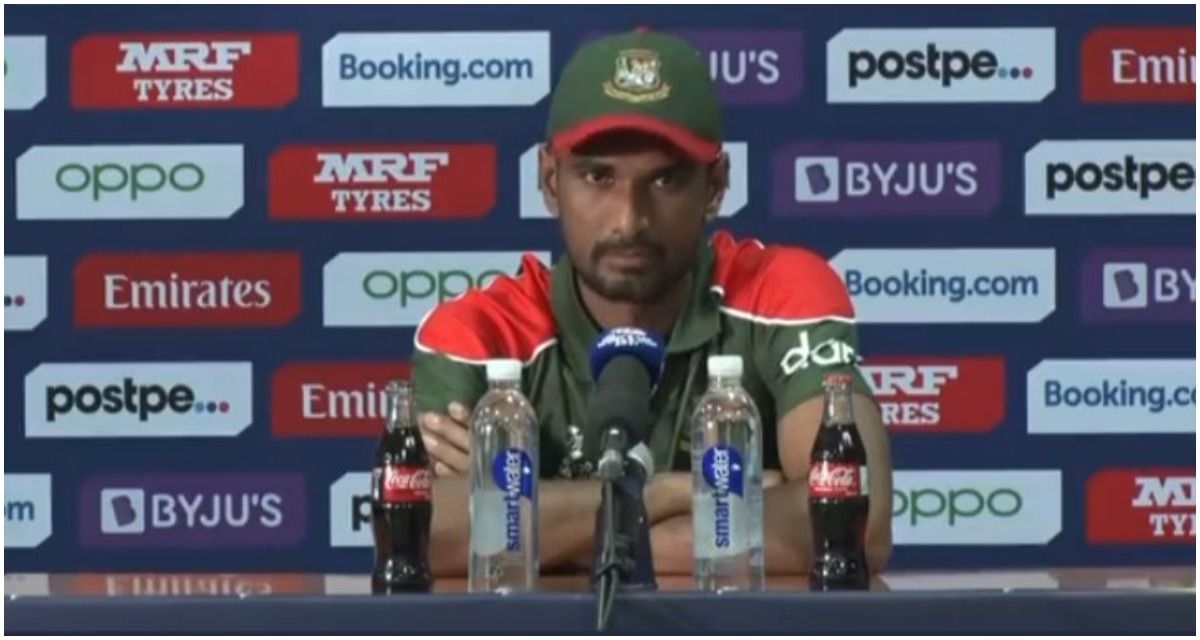 Muscat, Oman: Bangladesh have only themselves to blame as underdogs Scotland caused a big upset by winning their Group A encounter against the Bangla Tigers at the Al Ameerat Cricket Stadium on Sunday. In a video posted by the official twitter handle of the Scotland Cricket Team, Bangladesh captain Mahmudullah Riyad’s post-match press conference was interrupted by jubilant Scotland players who were celebrating and chanting in the background. The skipper could do nothing but to keep quite for the moment.

Sorry we will keep it down next time 😬🏴󠁧󠁢󠁳󠁣󠁴󠁿 pic.twitter.com/WRPQF9fK7W

Batting first, Scotland scored 140 runs and in reply the Bangla Tigers fell short by 5 runs. In the press-match conference Mahmdullah said that he and his boys wanted to utilise the first 6 overs because all they wanted a good start to set the tone for them in the 141 run-chase.

“We wanted to utilise the first six overs in the power play but we failed to do it. In order to chase down 140 we needed a good start, Mushfiqur and Shakib recovered well but we lost it in the middle overs.”

A splendid all-round performance from Chris Greaves helped Scotland inflict an upset over the Bangla Tigers. Greaves top-scored in the first innings with 45 off 28 balls before taking 2/19 runs in three overs to seal a memorable victory for Scotland.

The Bangladesh bowling unit did well to restrict the opposition to a below-par total although Scotland recovered brilliantly after being reduced to 53 for 6 at one stage of the match. 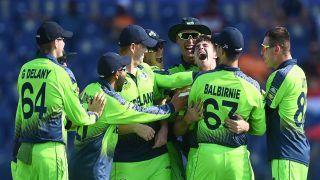 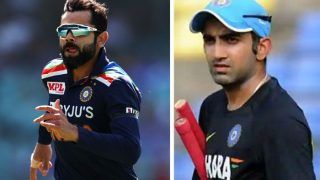