The Indian dug-out got behind their team with the captain Virat Kohli seen in the video urging his players sitting just outside the ground to keep clapping after celebrating the fall of a South African wicket. 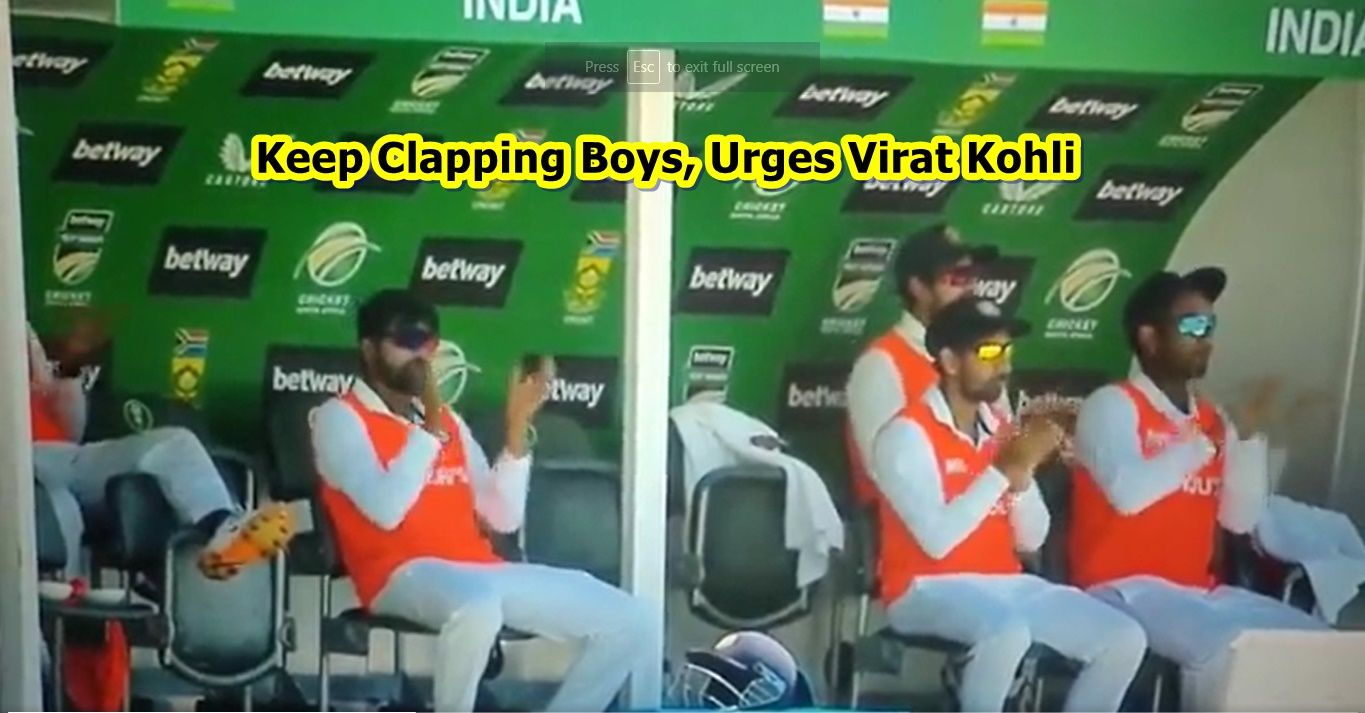 Cape Town: India captain Virat Kohli won the toss and elected to bat on a pitch that had a lot to offer for the bowlers, resulting in the visitors getting bowled out for a below-par 223 in the third and final Test of the series against South Africa at Newlands, Cape Town.

With Jasprit Bumrah striking early on the second day, India were hopeful of getting a lead but the Proteas fought hard and managed to stitch together a couple of good partnerships. With the ball beating the bat way too often, there was every reason for the bowlers to feel frustrated and lose hope but the Indian dugout kept clapping after every ball to keep the spirits high and were getting behind the team at every given opportunity.

All the Indian players from the dug-out clapping ahead of each & every ball with Kohli supporting from the ground. What an Culture that is😻#SAvIND #INDvsSA #INDvSA pic.twitter.com/myO87zoFyU

The third Test is nicely poised at the moment with India bowling out South Africa for 209 and taking a crucial 14-lead that can psychologically make a lot of difference.

For South Africa Keagan Petersen was once again in his elements as he scored a brilliant 72 before being dismissed by Bumrah. For the Indians, Bumrah was the pick of the bowlers as he picked up another fifer while Umesh Yadav and Mohammad Shami picked up a couple of wickets each. 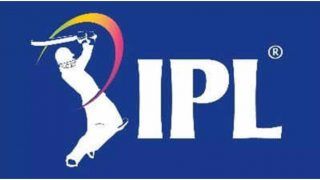 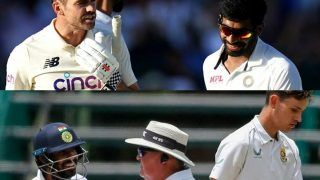