The former wicketkeeper batsman has no doubt that the captain of the Indian cricket team would go on to reach unprecedented heights. 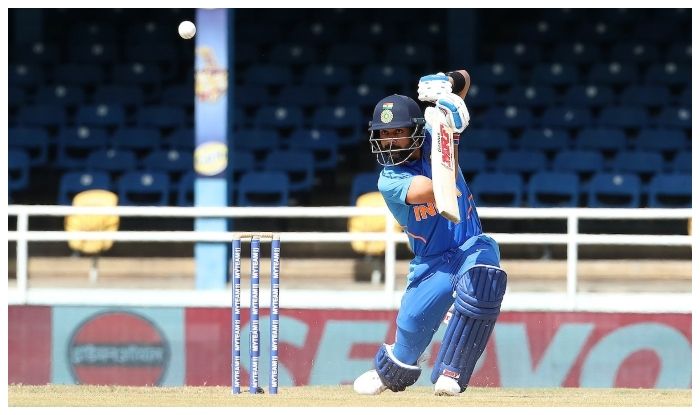 Former Pakistan wicketkeeper Moin Khan envisions Virat Kohli as the only batsman from the current generation who can go on to become a legend. Kohli is the leading run-scorer in T20Is and with 41 tons, is likely to break Sachin Tendulkar’s record of the most centuries in ODIs, and Khan has no doubt that the captain of the Indian cricket team would go on to reach unprecedented heights.

“I see Kohli as the only one among the current generation of batsman who is destined to break many records as well as become a legend,” Khan, who played 69 Tests and 219 ODIs for Pakistan, said on Gsports show on GTV News channel.

Khan also credited former India skipper MS Dhoni for changing the face of Indian cricket. Dhoni, who has not played competitive cricket since the World Cup semifinal last July, is India’s most successful captain having led the country to two World Cup wins and the pinnacle of Test rankings, and Khan reckons the 38-year-old is the reason why India today are producing so many match-winners.

“I credit Mahendra Singh Dhoni for changing the face of Indian cricket. He really turned them around and saw through what Sourav Ganguly had started. That is why India is producing so many quality players and they have strong bench strength,” he explained.

While he was high on praise for the Indian cricket team, Khan expressed disappointment over what he believes is a death of quality among the current crop of Pakistan players. Batsman Babar Azam has often showed he can be on par with the best batsmen in the world, while the emergence of Shaheen Afridi has given Pakistan a X-Factor, yet, Khan believes Pakistan lack the kind of match winners its teams had in the 80s and 90s.

“I look at the Pakistan team and we lack match-winners or game changes like we had in the 80s or 90s. When I was in the team they were so many match winners and we all knew someone would do it that day. That was class,” Khan pointed out.

Khan also said he was not in favour of former captain Misbah Ul Haq handling the dual responsibility of chief selector and head coach. The former batsman was appointed in September last year and has since made some radical changes, such as change in diet plans and fitness camps. But Khan feels this to a certain extent can work against the players.

“In our cricket culture which is different to other nations this experiment is not working. Imagine the state of mind of a player in the dressing room. If he shares something about his game or personal life with the head coach, which players do, he must think twice about it because the head coach is also the chief selector,” he said. 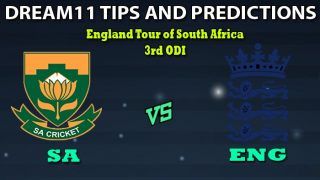