India vs Australia 2020: Virat Kohli, widely regarded as one of the finest batsmen to have played the game, has been pointed out as the key wicket for Australia 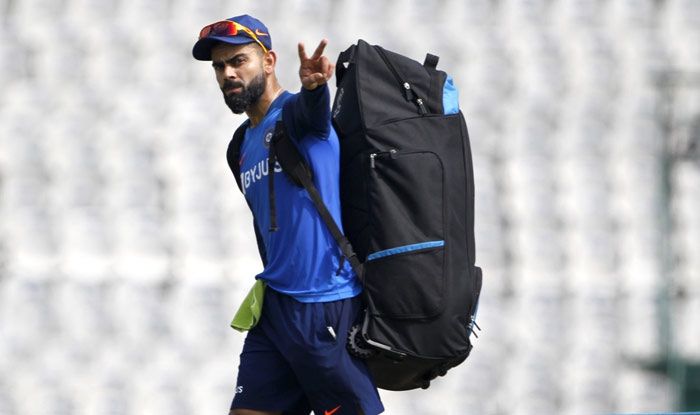 Jason Gillespie has advised Australian bowlers to be ruthless with their line and length if they want to dismiss India captain Virat Kohli who, as per his observations, doesn’t have any weakness in particular.

Kohli, widely regarded as one of the finest batsmen to have played the game, has been pointed out as the key wicket for Australia who are set to host India for three ODIs, as many T20Is and four Tests from November 27 onwards.

“The Australians do want to take Virat’s wicket cheaply,” Gillespie, a former Australia fast bowler, told The Telegraph. “He doesn’t seem to be having any weaknesses in particular. So, the Aussie bowlers not only need to be really ruthless when it comes to their line and length, but they will also have to stay nice and patient, that is going to be really important. They would be hoping they can bowl those good deliveries at Virat.”

Recently, former Australia captain Michael Clarke said that Kohli will have to set the tone if India hope to beat their hosts considering the fact that he will return home once the first Test concludes next month.

“We know what a wonderful player Virat is. Australians do want to watch him bat but not for too long. Because if he does bat for a long time, India will surely go on to get a huge score,” Gillespie said.

“Bumrah has shown he’s one of the best in the world at present, while Shami has improved so much. His release of the ball is wonderful, he keeps the seam upright and gives it a chance to seam and swing. So, both pose very different challenges for (Steven) Smith and (Marnus) Labuschagne,” Gillespie said.

The ODI series starts from Friday followed by T20Is.

The Test series is scheduled to get underway from December 17 in Adelaide, a day-night contest. 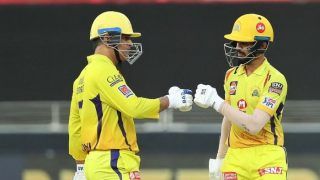 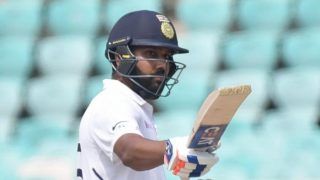 India vs Australia 2020: BCCI in Talks With CA to Relax Quarantine Rules For Rohit And Ishant