Kohli, who took over from MS Dhoni midway through the Australian tour back in 2014-15, on Saturday announced his decision to quit Test captaincy. 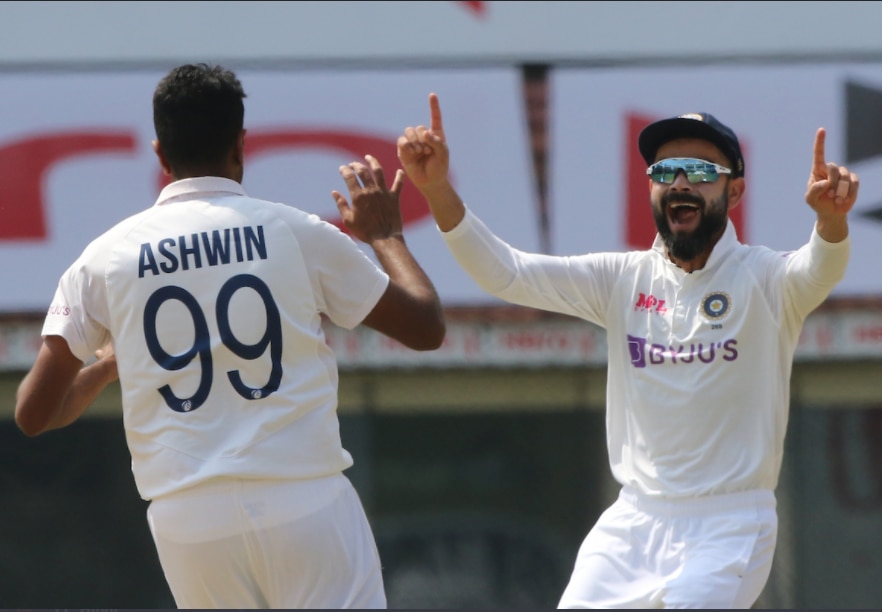 New Delhi: Veteran off spinner spinner Ravichandran was full of praises for Virat Kohli’s spectacular Test captaincy stint as other members of the Indian cricket team also hailed the integrity and the vision of the talismanic leader. “Your legacy as a captain will stand for the kind of benchmarks you have set,”

Kohli, who took over from MS Dhoni midway through the Australian tour back in 2014-15, on Saturday announced his decision to quit Test captaincy. The 33-year-old leaves as the most successful India captain in Test cricket with 40 wins from 68 matches with the highlight being the wins in Australia and England last year.

It was under Kohli that team India become a force to reckon with in all conditions and won overseas. Test series win in Australia was a feather in his cap as it was the first instance where India claimed it’s maiden test series down under in 2018-19.

“Cricket captains will always be spoken about with respect to their records and the kind of triumphs they managed, but your legacy as a captain will stand for the kind of benchmarks you have set. There will be people who will talk about wins in Australia, England , Sl etc etc,” Ashwin tweeted.

“Wins are just a result and the seeds are always sown well before the harvest! The seeds you managed to sow is the kind of standard you set for yourself and hence set the expectations straight with the rest of us.

“Well done @imVkohli on the headache you have left behind for your successor and that’s my biggest takeaway from your stint as captain. We must leave a place at such an altitude that the future can only take it higher from there on,” Ashwin added.

Other than Ashwin, Indian bowler Ishant Sharma also hailed Kohli captaincy through a social media post. It is noteworthy that Ishant and Kohli have started their careers from Delhi. 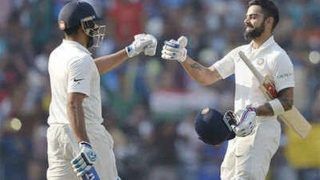