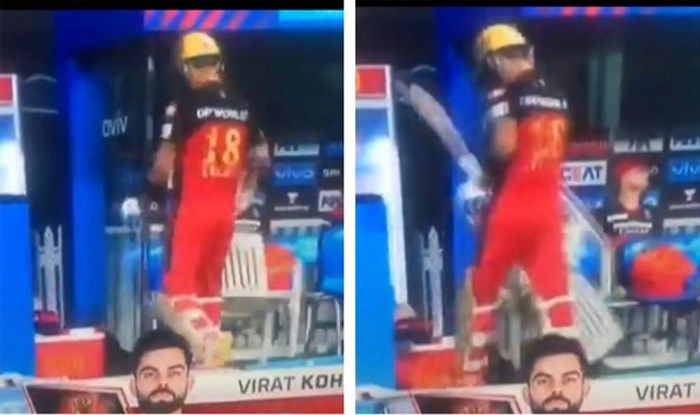 Royal Challengers Bangalore skipper Virat Kohli has been reprimanded on Wednesday for breach of the Code of Conduct of the Indian Premier League during the game against Sunrisers Hyderabad. After his dismissal for 33 off 29 balls, Kohli while walking back to the pavilion, kicked the boundary cushion and hit the chair out of frustration. Kohli was dismissed by Jason Holder in the 13th over.

“Mr Kohli admitted to the Level 1 offence 2.2 of the IPL’s Code of Conduct. For Level 1 breaches of the Code of Conduct, the Match Referee’s decision is final and binding,” said the IPL in a statement.

Kohli, who has not got an IPL fifty against SRH for four years, got his eye in and was set for a big one when unfortunately he perished against the run of play.

It was a tight game where RCB managed to hold onto their nerves and win it in the end. With the six-run win, RCB goes top of the table with two wins in two games.

“To be very honest, we are not over excited with wins this season. We have plans. We traded Harshal (Patel) from Delhi, gave him a specific role and he’s doing a great job,” Kohli said at the post-match presentation. 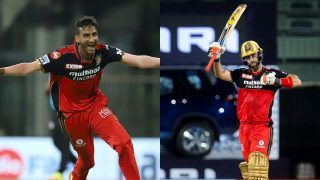 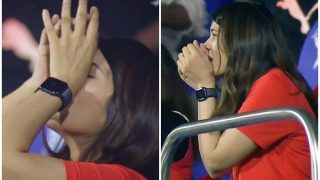