Virat Kohli will be seen sharing screen space with Aamir Khan in a Diwali special episode.

Virat Kohli and Anuskha Sharma s relationship gossip has been doing rounds for quite a while now. Both have occasionally been seen hanging out at various social gathering. Now, in a soon to air Diwali special on Indian TV along with Bollywood star, Aamir Khan, Kohli has open about his personal and professional life.

In the teaser for the show, Kohli is seen doing the bhangra and also speaking in detail about Nushki or better known as Anushka Sharma. Kohli is heard saying, ‘Nushki’… awwww. Isn’t that adorable? “Nushki is super honest and Pyaar mein ek hi baar gira hoon,”.

It whole episode will air on October 15. The Kohli-Anushka saga began in 2013. Since then they have been reported to have parted ways in 2015 and back as a couple in 2016. 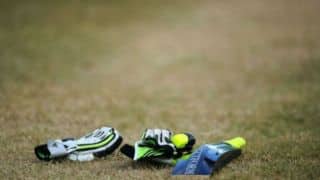 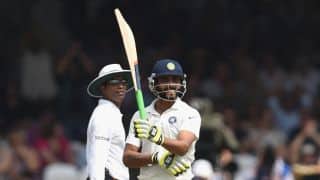