Virat Kohli scored a magnificent century, his first in three years, and helped India post 212 in their quota of overs.

New Delhi: Virat Kohli and Ab de Villiers have known each for years, having played together for Royal Challengers Bangalore in the Indian Premier League (IPL) up until recently before de Villiers decided to call time on his career.

With Kohli (100 off 53) bringing an end to his century drought against Afghanistan in the last Super Four encounter in the Asia Cup, de Villiers couldn’t help but took to Twitter to congratulate the former India captain for coming back to form in style.

When I spoke to him yesterday I knew something was brewing?

Kohli looked good in patches in the Asia Cup 2022 but failed to convert it into a big score. He didn’t make the same mistake against Afghanistan as he made mine meat of the Afghani attack.

“I dedicate this hundred to my wife & my daughter,” said Kohli during the mid-innings break in an interview to host broadcaster Star Sports.

Riding on Kohli’s century, India had put on a mammoth to of 212 at the end of their innings. Bhuvneshwar Kumar also rose to the occasion as he went through the Afghan top-order with India looking for a consolation win after being knocked out of the tournament. 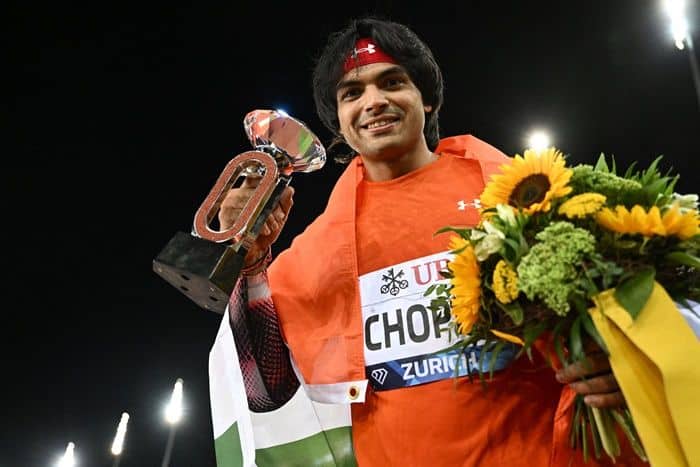