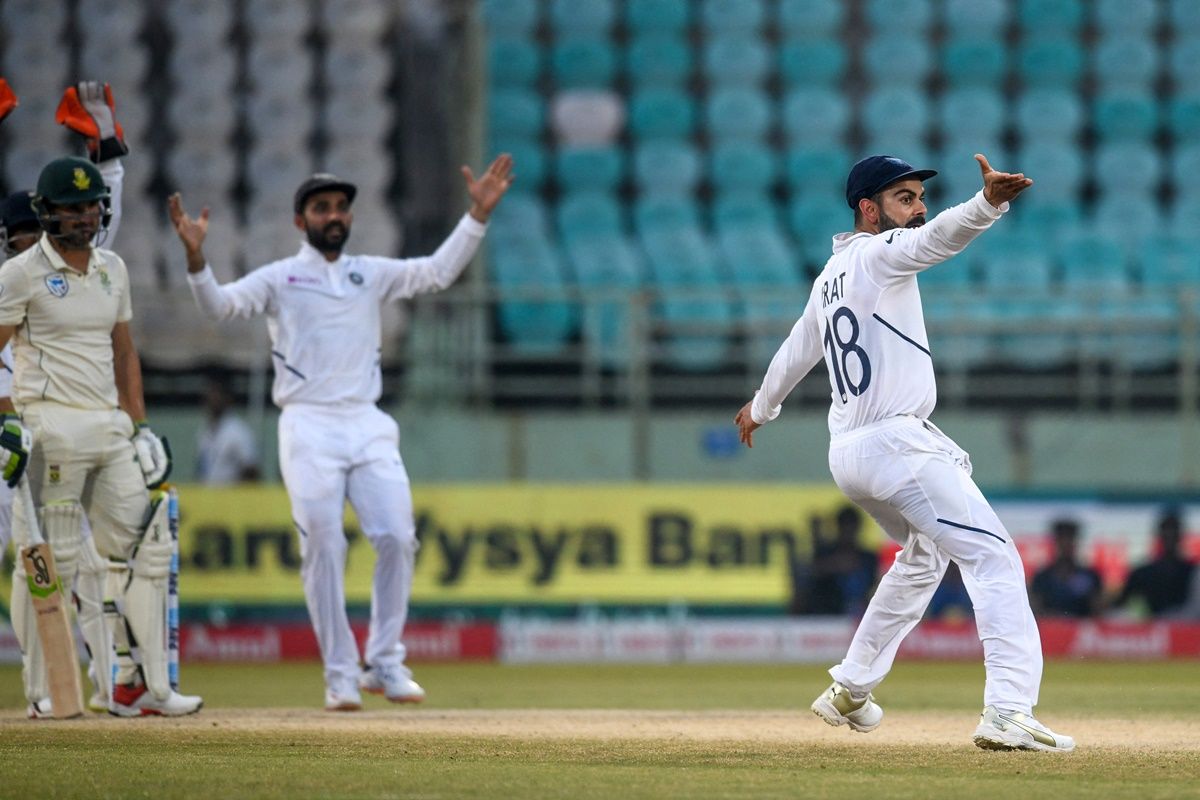 Cape Town, 3rd Test, Kohli vs Elgar Spat: India captain Virat Kohli took a sarcastic jibe at his opposite number Dean Elgar that was caught on stump mic in the last session of the third day’s play of the series-deciding third Test match played at Newlands, Cape Town.

With the match evenly poised and India getting the early wicket of Aiden Markram, South Africa might have found themselves in a spot of bother but Elgar along with Keegan Petersen took the attack to the Indians and added 78-runs for the second wicket before the South African captain was caught off his legs of the bowling of Jasprit Bumrah of the last ball of the day.

With the South African captain trying to get in his groove, Kohli tried to get under Elgar’s skin in order to disrupt his concentration as the left-hander was looking good to play another marathon knock and hold the Proteas innings together.

“Unbelievable. That’s after a Man of the Match performance in the last game. Running from Jasprit. Come on lads. Come on boys,” Kohli was heard saying on the stump mic.

“Chirping for 13 years Dean (Elgar). You think you are gonna keep me quiet? eh? We all know who wanted the match called off in Joburg 2018. We all know that,” added the Indian captain.

I Stan The Most Fearless @imVkohli 🔥🙏

India would need to pick up early wickets in the first session of play on Day 4 in order to entertain any hopes of winning the Test match and the series. Petersen would be the key for hosts, although Temba Bavuma has also been a thorn in the flesh for the tourists. The only way India can win is to keep chipping away at the wickets on Friday. 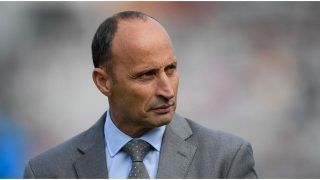 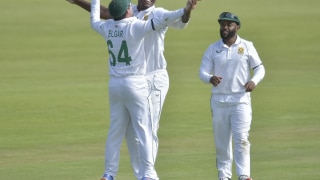