Bopara starred for Essex as they reached their first Finals Day since 2013.

Former England allrounder Ravi Bopara produced a match-winning all-round performance to help Essex Eagles to their first Vitality T20 Blast Finals Day appearance in 2013, taking two wickets and then scoring 39 not out from 18 balls as Lancashire Lightning were defeated by six wickets at Durham’s Riverside ground.

Put into bat, Lancashire made 159/5 with one-time England wicketkeeper-batsman Alex Davies top-scoring with 80* from 55 balls and the captain Dane Vilas getting 41 off 36. No other Lancashire batsman topped 14 and Glenn Maxwell was the only other to make it to double-digits.

Chasing 160, Essex lost wickets but Cameron Delport‘s 44 off 30 balls kept runs flowing until Bopara and skipper Ryan ten Doeschate (45* off 31) put on 60 to complete the game with four deliveries left. 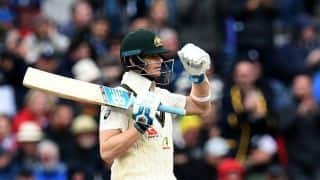 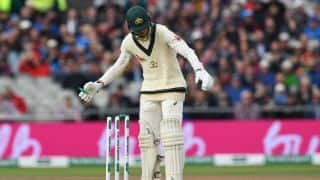