Erwee said that until two years back, he didn't think he had a chance of making it to the South African Test side, and added that, to come from that stage and score a century was "special". 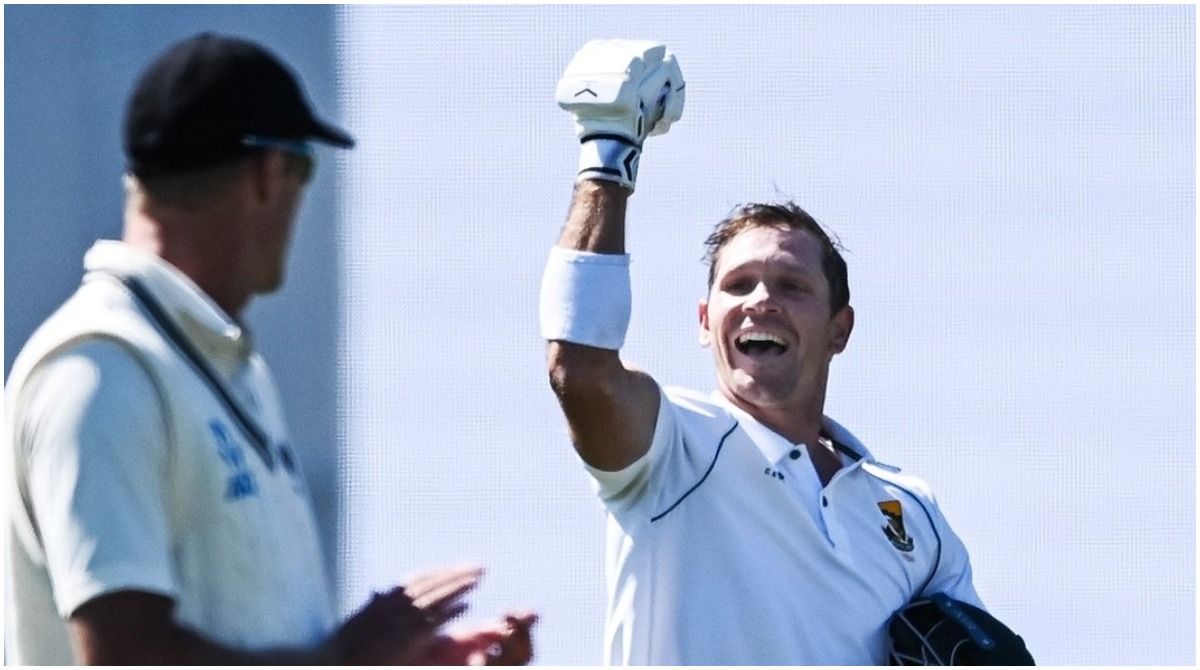 Christchurch: South African centurion in the second Test against New Zealand here on Friday, Sarel Erwee, was just a “phone call away from calling it quits” but support from family and friends — and help from a sports psychologist — helped him rethink his decision 28 months back.

The 32-year-old left-handed opener, after an unimpressive showing in the opening Test where he scored just 10 and a duck as New Zealand inflicted an innings defeat on the Proteas a week ago, scored a patient 108 in the second Test at the Hagley Oval on Friday to give the visitors a solid start at 238/3 on Day 1.

“About 28 months ago, it did cross my mind and I was probably a phone call away from calling it quits,” said Erwee to timeslive.co.za on Friday.

“But I had huge support from my family, my parents picked me up and I saw a sports psychologist. I got through it daily and it was a hard slog to try to be motivated again and give my best after wanting to give up.

“All the years of hard work and hard slog did at semi-professional and franchise level felt pointless and worthless at one stage. Luckily I am very fortunate to have worked with a sports performance psychologist and the support of my parents was incredible. It is basically what motivated me.”

Erwee said that until two years back, he didn’t think he had a chance of making it to the South African Test side, and added that, to come from that stage and score a century was “special”.

“It is a very special day that 24 months ago I probably didn’t think I will be in a position to even be close to a SA Test squad. To sit here today with a Test hundred behind my name is special. It is even more special having gone through the hard yards over the years and taking learnings along those years. I know the team comes first and I am very happy we can turn things around after the first Test.”

South Africa were thrashed by an innings and 276 runs in the first Test, with the visitors only managing to muster 95 and 111 in the two innings.

Erwee added that several sportspersons had mental health issues and it needs to be talked about more often.

“I don’t think we focus on it enough in SA, not just in cricket but all sports. I might be mistaken but from speaking to other sportsmen, it is something lacking not only in sport but general in life. As a man, it is kind of frowned upon when you show mental weakness or softness. A lot of work needs to be done and I am in that process where I am trying to better my mental wellbeing. It has been part of my life and it will probably be for a long time.” 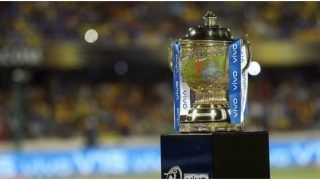 IPL Media Rights: Sony To Evaluate Bidding For Both Broadcast And Digital Property