WAS vs SOM Dream11 Tips And Prediction

On the second day of the ongoing English T20 Blast 2020, Warwickshire will be up against Somerset. A total of six games out of seven on Thursday (August 27) were washed out due to rain. The 18 participating teams have been divided into three groups North Group, Central Group and South Group. The tournament will be played from August 27 to October 3. The two semis and the summit clash will be played on October 3 – all at Edgbaston, Birmingham.

WAS vs SOM My Dream11 Team

WAS vs SOM Full Squads 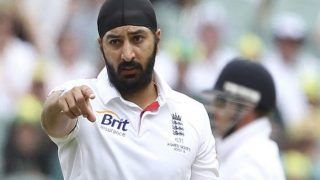