Washington Sundar made a memorable Test debut against Australia in Brisbane, playing a vital role in India's three-wicket win. 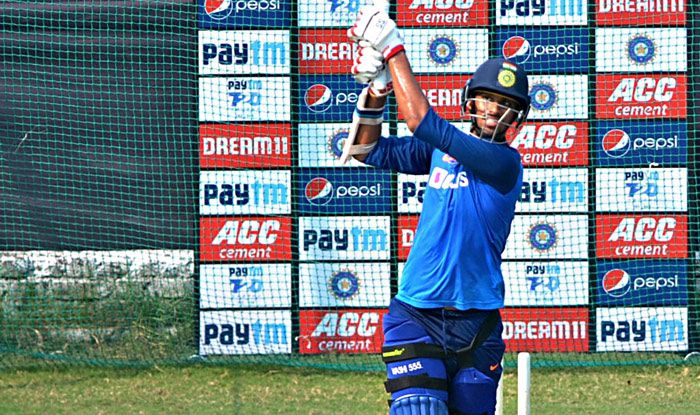 Washington Sundar has said he will love to open for India in Test cricket having started his competitive career as an opener. Sundar made his Test debut on the recently concluded tour of Australia in the fourth and final match and he went on to score a half-century and take four wickets in a memorable performance.

In the first innings, he built a century-stand with Shardul Thakur for the seventh wicket to bail India out of trouble. He struck 62 off 144 from No. 7 after having taken three wickets including that of Steven Smith.

In the second innings, his cameo (22 off 29) ensured India chased down the target if 328 runs for a famous win as they became the first team in 32 years to win a Test at The Gabba.

“It will be a blessing to open the batting for India,” Sundar told The Times of India.

When asked how he managed to adapt so easily to different match situation, the 21-year-old said, “Definitely, the fact that I have grown up opening the batting was very helpful as I was more confident when the new ball was taken. It helped me with my belief and I had the skill set in place as well. I wanted to just play to the merit of the ball. I’m glad I was able to get runs and enjoyed batting in those conditions.”

Sundar was working on his fitness during the first three matches and the preparation during this phase put him in good stead. “During the first three Tests, I worked a lot on my fitness. It was a great experience to play on Australian soil. The more you play, the more you understand the pitches and get to know the options that you can use to be successful. It was an amazing opportunity for me to prepare on those pitches and get good exposure,” the allrounder said.

Sundar is part of India’s squad for the first two Tests to be played in Chennai and hopes to fulfil the ‘dream’ of making his home debut at Chepauk. “It will be very special if I make my home debut at Chepauk. My family watching the game would have been a dream, but I am looking forward to the series,” he said. 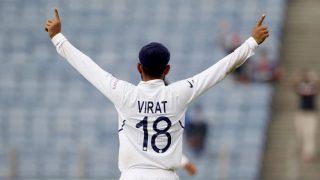 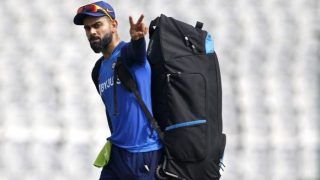