Pakistan aim to seal their final spot while the home side looks to salvage pride.

Bangladesh take on Pakistan in the eighth match of the Asia Cup 2014 at Mirpur on March 4, 2014. Bangladesh enter the match with two losses in two and they face an almighty task of entering the final. Pakistan on the other hand, have won two and lost one from their three matches so far. A win for Pakistan would seal a spot in the final in the Asia Cup.

Live streaming of the Bangladesh vs Pakistan match can be watched here: http://www.starsports.com/cricket/video/index.html?v=1309779

This will be an emotionally charged atmosphere as the local fans would be desperate for their team beat Pakistan. There is a lot of history in this clash and the last time the two teams met in the Asia Cup was in the final. Bangladesh lost that by an agonisingly close margin. So, they would want to settle scores. 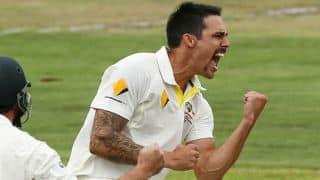 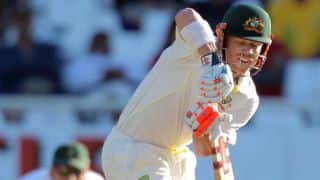