Former India captain Sunil Gavaskar recalled a funny incident while paying tribute to former Pakistan batsman Zaheer Abbas when he was inducted into the ICC - Hall Of Fame last year. 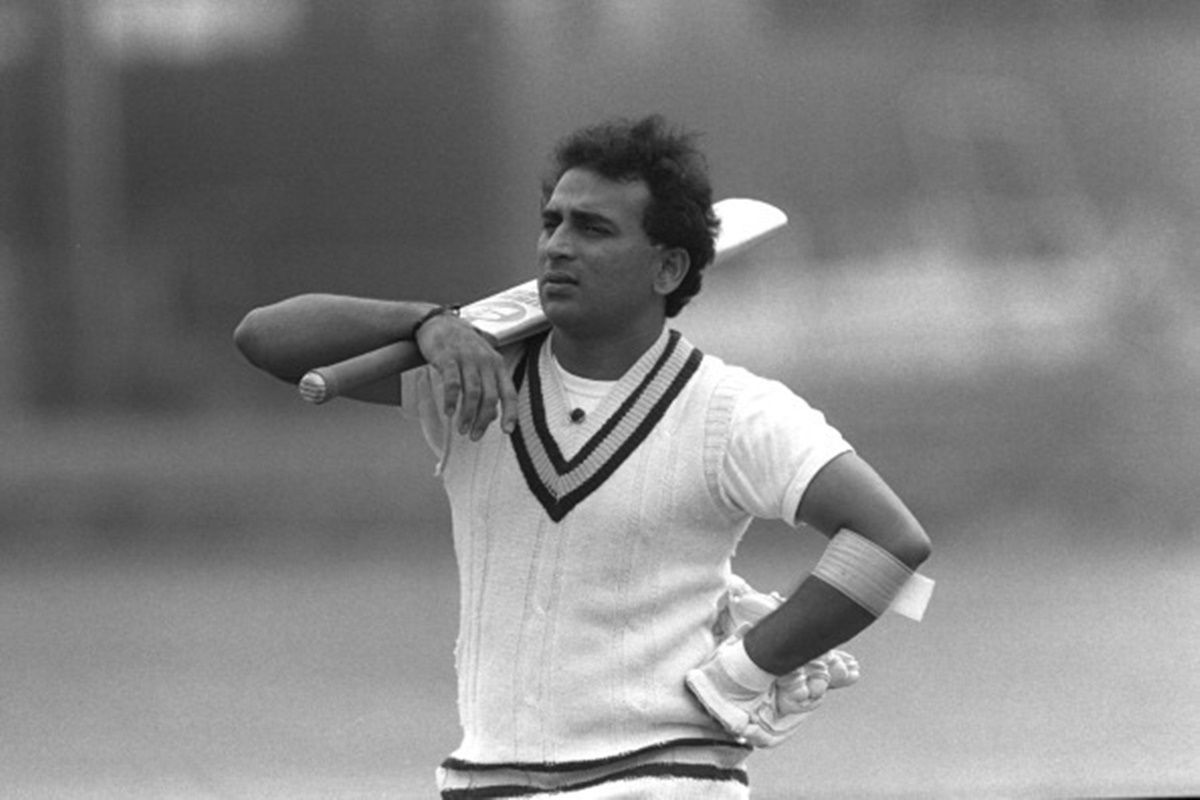 New Delhi: Former India captain Sunil Gavaskar recalled a funny incident while paying tribute to former Pakistan batsman Zaheer Abbas when he was inducted into the ICC – Hall Of Fame last year. Recalling the incident in 1971 when the rest of the world toured Australia, Gavaskar said that on watching him, Abbas and Sir Donald Bradman on the tarmac at the airport, one of the West Indian greats, either Rohan Kanhai or Gary Sobers observed that all the three Bradmans for the first time were seen together. Referring to Gavaskar as the Bombay Bradman, Abbas as the Karachi Bradman, one could only imagine the scene at the airport in presence of the real Bradman.

‘I will go back to 1971 when the rest of the world toured Australia and in those days we landed on the tarmac and not the aerobridge and no other person but the great Donald Bradman came to receive the rest of the world team at the Adelaide airport and so he came and he was talking to me and Zaheer, just the two of us and then Rohan Kanhai or Gary Sobers, I don’t remember who, looked at us and gathered the other members of the World team and said, “Hey hey, hey, have a look. There is the Bombay Bradman, there is the Karachi Bradman and there is the real Bradman”,’ recalled Gavaskar as everyone burst into laughter.

Going back in time, when both played against each other, Gavaskar heaped praise on Abbas, calling him an absolutely brilliant player to watch.

‘When you saw him bat, even if you were on the field, you know you actually enjoyed him bat although it was at your team’s expense because your bowlers were suffering at his hands but the elegance, the class of the man, made you enjoy. What you try and do in cricket is to try and learn from your opponents, how they play so that you can bring that into your game to make your game better and what you see from Zaheer was his hunger for big runs. He was never happy with a fifty or a hundred, he wanted to score a double, he wanted to go more than that and it struck you about Zaheer. He was absolutely brilliant,’ added the former India opener.

Abbas was popularly known as the Asian Bradman and remains one of the greatest batsmen of Pakistan. 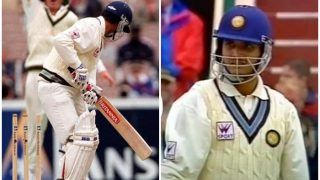 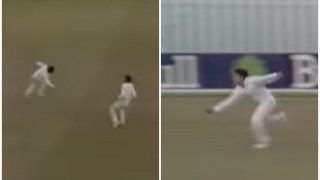