The 18-year-old from New South Wales has been compared to her idol Alyssa Healy.

The teenager has impressed with her performances over the past year, which include three centuries in the 2018-19 Women s Premier Cricket season. She was also a part of the Australia Under-19s that toured New Zealand and is included in Cricket Australia s National Performance Squad.

Drake, who hails from Sydney, recently earned a state contract with the NSW Breakers.

Alyssa Healy, the Southern Stars’ wicketkeeper and opener, took to Twitter to welcome Drake to the WBBL franchise.

“I always looked up to players like Ellyse Perry and Alyssa Healy,” Darke said. “I know I am going to be able to learn a lot from everyone in the team but being a wicketkeeper and batter I am hoping I can just be a sponge around Midge (Healy).”

Drake, currently studying physiotherapy at Australia Catholic University, was also part of the Australia A squad that toured England.

“I got the call-up as an injury replacement and it was a big surprise, something that came completely out of the blue,” she said. “One minute I was at home and the next minute I m in England playing with people I have looked up to and who have played for Australia or been very close to that. It was the best tour ever for me.” 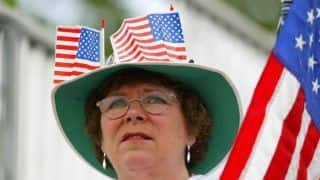 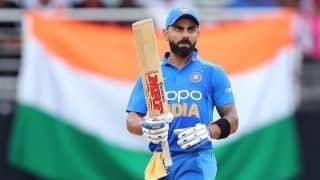