Healy had grabbed three awards at the recently-concluded Cricket Australia awards, including the Belinda Clark Award.

Australia batswoman and wicketkeeper Alyssa Healy is fortunate to be at the forefront of change that s driving women s cricket around the world. Healy, who grabbed three awards at the recently-concluded Cricket Australia awards, including the Belinda Clark Award, said her generation has been lucky be part of the changing history.

“That’s one of the most special parts of our careers at this moment, that we’re building something special for girls not only this country (Australia) but around the world,” Healy told ICC Cricket 360 on Thursday. (ALSO READ: Australian Cricket Awards: Alyssa Healy grabs three prizes, including Belinda Clark Award)

“To see the way that everyone’s embraced women’s cricket over the last 12 to 18 months there s no better time to be playing women’s sport in this country and especially women’s cricket. We’re right at the forefront of that and we’re really driving that cultural shift in the country,” she said.

The ICC Women s T20 World 2020 will be held in Australia and Healy, who was Player of the Tournament in the recent ICC Women’s World T20 2018 in the West Indies, said that she cannot wait to defend the title in front of home crowds. Elaborating on her own performance in the previous edition, she said: “It’s something I’ll look back on at the end of my career and be proud of,” she said. “I’ve really cashed in on some form that I’ve found. Hopefully I can maintain that!” (ALSO READ: Australia should watch out for Harmanpreet at the ICC Women s T20 World Cup 2020: Alyssa Healy) 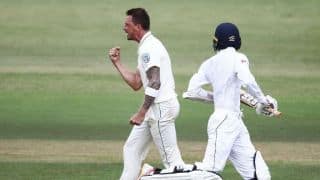 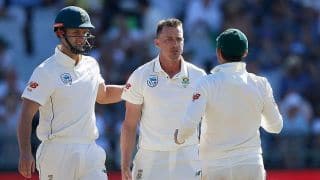