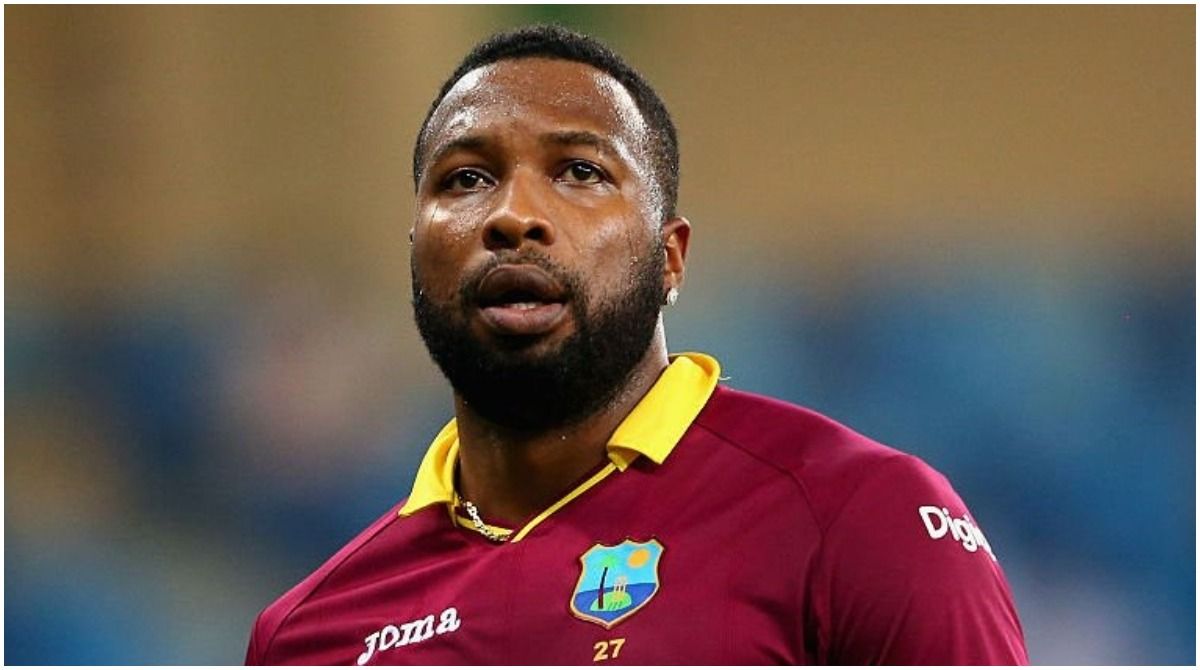 Kingston: West Indies captain Kieron Pollard has been left unimpressed by his team’s approach towards maintaining fitness levels. He added that it is frustrating to see a lack of maintenance of fitness levels preventing West Indies from fielding their best side. Pollard is coming back from a hamstring injury to captain West Indies in the ODIs against Ireland. The first ODI will be held at Sabina Park from Saturday.

“It has been an issue that has been plaguing us for the last couple of years. One way to look at it is, the selection policy, the fitness policies are there. Guys know exactly what is needed to represent the West Indian team. Sometimes, as individuals, we take it for granted. Yes, sometimes it hinders the process of selecting the best players at the given available time,” Pollard was quoted as saying by ESPNCricinfo.

West Indies are without the services of left-handed batter Shimron Hetmyer, who wasn’t selected due to not meeting the required fitness standards. “Things happened during the pandemic — security reasons — all these played a factor. But fitness has been one issue that has affected us in terms of trying to put our best team and sometimes, it’s frustrating because you don’t have the guys fit and available to represent the team,” added Pollard.

Pollard urged his teammates to take up fitness seriously, citing himself as an example. “I will also say that it’s an individual thing, they are supposed to pride themselves on being fit, performing, and doing what is necessary for the team. When these things tend to happen, as an individual, I am sure it doesn’t bode well to us too.”

“Again, this is something I take very personally — fitness — and me being not able to participate because of injury — because that doesn’t go too well with myself. Hence I got an opportunity to detour and recover and hopefully, I can stay with the team because I pride myself on that.”

Not meeting the minimum fitness criteria was one of the reasons behind Sunil Narine’s exclusion from West Indies’ T20 World Cup squad despite the spinner doing well for Kolkata Knight Riders in the second half of IPL 2021 in the UAE. For now, Pollard wants his teammates to take care of fitness when on tour and off it as well.

“For me, as an individual, the most I could do is try to make the guys understand the importance of fitness. When we are on tour, I can safely say there is no issue as to when the guys have to do their stuff in terms of what is required for the team and when they have to train in schedules. We tend to have these conversations, but I think the difficult part is when the guys leave from tour with responsibilities and with instructions and, sometimes, they don’t follow it.” 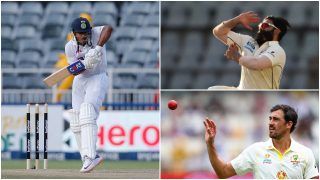 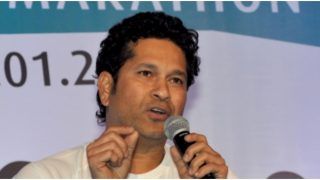