West Indies coach Ottis Gibson believes his unpredictable team can defy the odds and reach the World Cup semi-finals, something they haven't achieved for 15 years. 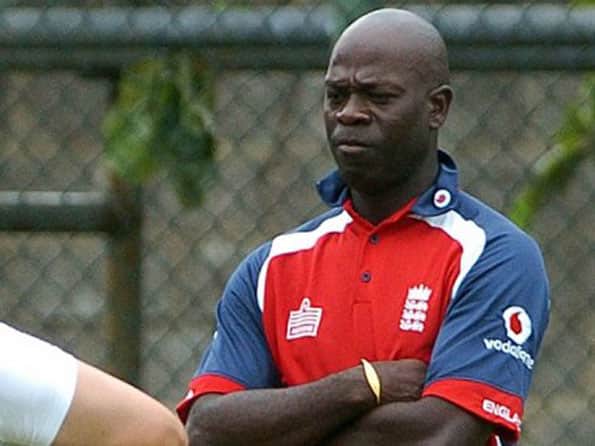 The West Indies tackle Sri Lanka in three ODIs from Monday, a crucial opportunity for the Caribbean side to get used to the South Asia conditions ahead of the World Cup which takes place from February 19-April 2.

“I think we have a team that can win the World Cup. We’ll go there with the expectation of doing very well and putting ourselves in a position that we can reach the semi-finals, which is a very realistic possibility,” said Gibson.

“We would love to win and we will try to win. The aim is to reach the semi finals and put ourselves in a position to capitalise from there.”

“The World Cup is one of the biggest stages in international sport and we want to make sure we feature during the tournament. We are not listed among the favourites and that could work in our favour.”

The West Indies haven’t reached the semi-finals since 1996 when they lost to Australia by just five runs in an agonising loss.

Gibson was speaking before the squad left for Sri Lanka where the West Indies played to a 0-0 draw in the three-match Test series in December.

The ODI series was to be played in December but was rescheduled due to bad weather.

“It is a good opportunity to put some of the plans in place that we are going to take into the World Cup,” said the coach.

“When we went for the Test series we did really well as a team and we made progress. We also had a chance to get used to the conditions. Now we are heading back to Sri Lanka for these three ODIs and we will be looking to put in place the plans that we will be taking into the World Cup.

The West Indies have been drawn in Group B at the World Cup alongside South Africa, Netherlands, India, Bangladesh, England and Ireland