West Indies men's head coach Phil Simmons on Friday quashed reports of all-rounder Odean Smith being victimised, especially after he was not included in the playing eleven for the third T20I. 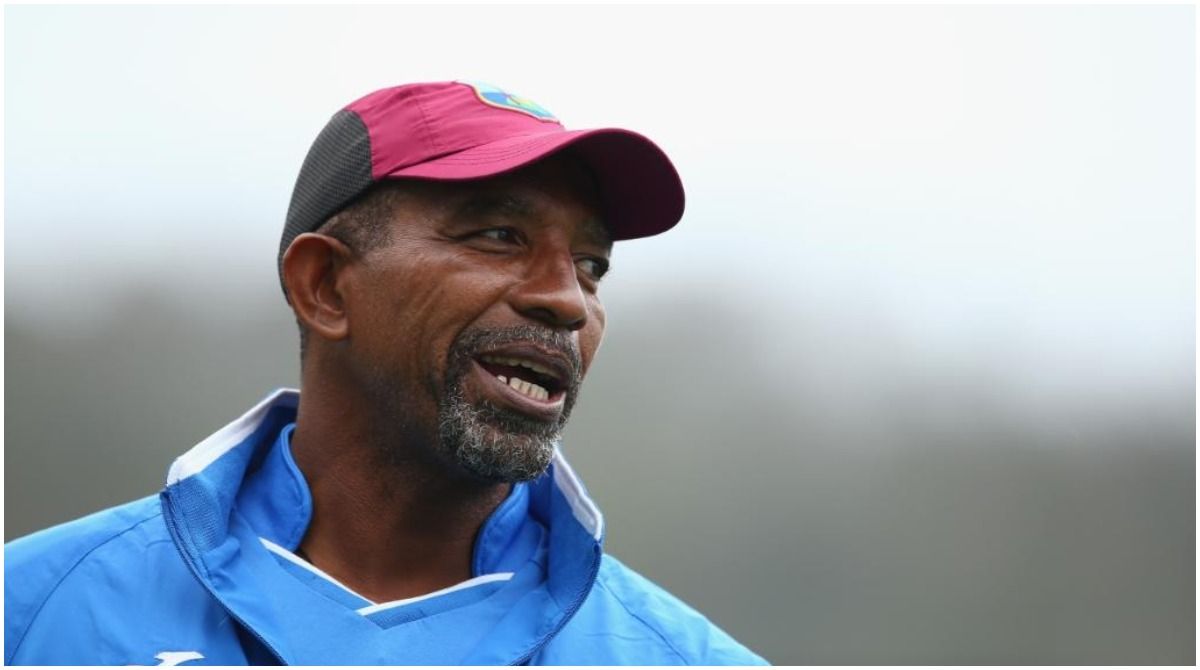 Bridgetown (Barbados): West Indies men’s head coach Phil Simmons on Friday quashed reports of all-rounder Odean Smith being victimised, especially after he was not included in the playing eleven for the third T20I. With Smith being benched from playing eleven, Rovman Powell made a blistering 107 off 53 balls to send West Indies into a 2-1 lead in the five-match series against England.

“For me, that can’t happen when I’m here. You don’t victimise anyone. You don’t try to pull down anyone. You try to make players a better person first of all, and a better cricketer afterwards. In my coaching career and even in my playing career, you look to help the man next to you. And that’s one thing I’ve been preaching in this team, and in all the teams that I’ve dealt with. So, there is no such thing as victimisation here and there will be none as long as I’m around,” Simmons was quoted as saying by ESPNCricinfo.

Smith bowled just one over for four runs in the first T20I and did not get to bowl in the second T20I before moving out of playing eleven for the third T20I. With the bat, Smith made seven in the first match before not being required to bat in the second match as West Indies won by nine wickets.

Explaining the logic of bringing Powell in for Smith, which eventually worked wonders for West Indies, Simmons said, “I think you’re going down the wrong line with this. Let me explain something to you, and I’m saying it again. We need to stop this foolishness that we’re going on with. We sit down and we look at the best team for the day. And if Odean wasn’t in the best team for the day, it is because we thought that Rovman was better suited for yesterday.”

Simmons further urged everyone to not pay any heed to the rumours of victimisation in the West Indies camp. “All those who want to sit out there and preach about victimisation, I think they need to look within themselves.

Simmons found support from former West Indies all-rounder Dwayne Bravo through Twitter. “After enjoying a beautiful hundred, a West Indies win, series lead at present I woke up to see the same individuals who don’t care about the cricket trying to push a victimization narrative hopeless unhappy ppl I guess some ppl will never change!” tweeted Bravo.

Earlier, Ricky Skerritt, the President of Cricket West Indies (CWI), said in a statement that the narrative of a rift in the West Indies’ is a malicious attack on the credibility of white-ball skipper Kieron Pollard.

“I view this as a malicious attack on the credibility of the West Indies Captain, designed to sow division within our team that has just recorded three very impressive T20I performances against very strong opponents, including two outstanding wins and one heroic comeback to get within one run of victory.”

“This clear attempt by well-known mischief makers to discredit the Captain and to derail the Team’s momentum in the ongoing Betway T20I Series should not be tolerated or encouraged.”

West Indies are currently leading England 2-1 in the five-match T20I series at the Kensington Oval in Barbados. The fourth and fifth matches of the series will be played at the same venue on Saturday and Sunday.

After the series ends, West Indies will fly to India for a series that comprises three-match ODI and as many T20I matches to be played at Ahmedabad and Kolkata respectively. 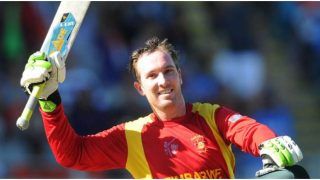 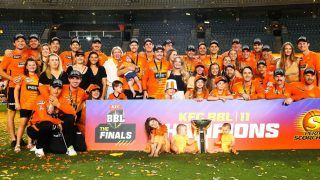