Ind vs SA ODIs: Looking at the venues, Morkel reckons Kohli will be able to get a century in the upcoming ODI series. 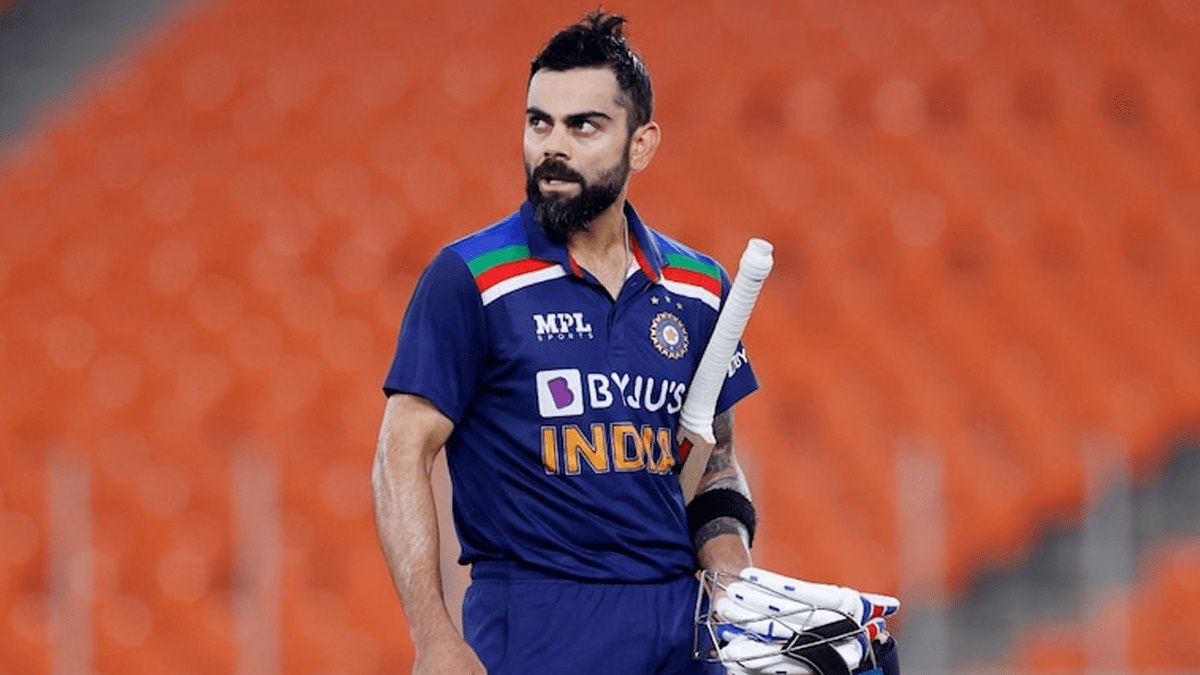 Paarl: So yes, will Virat Kohli finally hit a century now with the pressure of captaincy off his shoulders? This is one question that would be in everyone’s mind ahead of the start of the ODI series versus South Africa at Boland Park, Paarl. Ex-South African pacer Morne Morkel, who has had many contests with Kohli in the past, opined on the subject.

Looking at the venues, Morkel reckons Kohli will be able to get a century in the upcoming ODI series. Morkel said during an interaction on the Star Sports show Game Plan: “Virat Kohli will definitely score a hundred. It’s definitely two venues that he will enjoy to bat on. Cape Town is one of them and he has said in many interviews that he loves playing at Newlands. I can’t see him playing three ODIs and not scoring a hundred.” 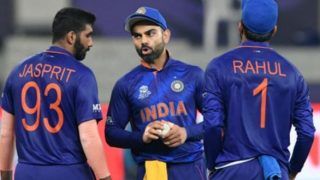