Shabnim Ismail, South Africa's tearaway pacer, has been reprimanded for breaching Level 1 of the ICC Code of Conduct during the ICC Women's Cricket World Cup. 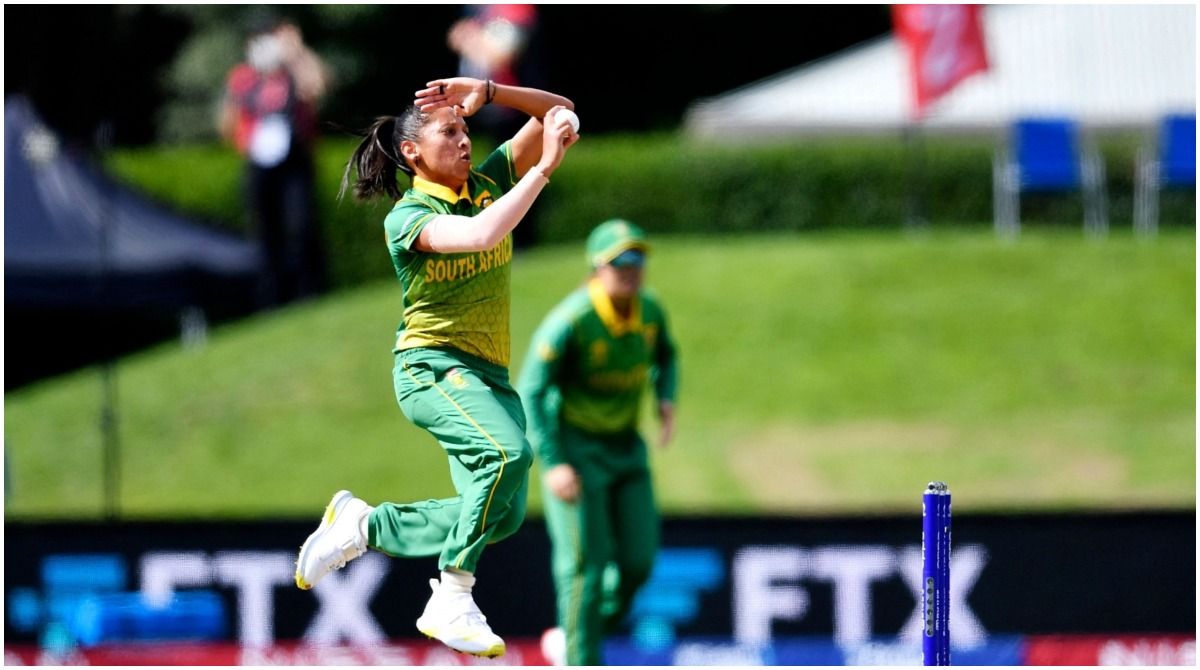 Christchurch: Shabnim Ismail, South Africa’s tearaway pacer, has been reprimanded for breaching Level 1 of the ICC Code of Conduct during the ICC Women’s Cricket World Cup semifinal against England in Christchurch on Thursday.

Ismail was found to have breached Article 2.5 of the ICC Code of Conduct for Players and Player Support Personnel, which relates to ‘using language, actions or gestures which disparage or which could provoke an aggressive reaction from a batter upon his/her dismissal during an International Match’.

In addition to this, one demerit point has been added to the disciplinary record of Ismail, for whom it was the first offence in a 24-month period. Ismail admitted the offence and accepted the sanction proposed by GS Lakshmi of the Emirates ICC International Panel of Match Referees, so there was no need for a formal hearing.

On-field umpires Claire Polosak and Eloise Sheridan, third umpire Jacqueline Williams and fourth umpire Langton Rusere levelled the charge. Level 1 breaches carry a minimum penalty of an official reprimand, a maximum penalty of 50 per cent of a player’s match fee, and one or two demerit points.

The incident occurred on the last ball of England’s innings, when Ismail used inappropriate language after dismissing batter Sophie Ecclestone. In the same over, Ecclestone had hit three boundaries off Ismail before getting dismissed and Ismail had an exchange of words with the left-arm spinner from England.

During South Africa’s chase of 294, Ecclestone took out Ismail as her 6/36 took England to the final of the mega event on Sunday against Australia with a 137-run win at Hagley Oval. The left-arm spinner gave a finger-on-the-lip send-off to Ismail. After the match ended, Ecclestone and Ismail smiled and shook each other’s hands. 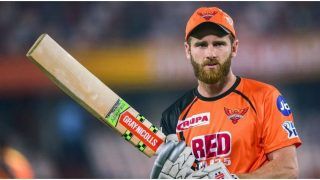 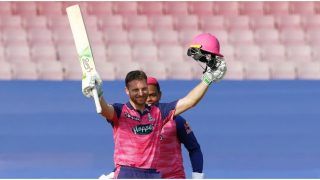