ICC Chairman George Barclay claims that ICC will continue to help and support in any way that can bring bilateral back between India and Pakistan. 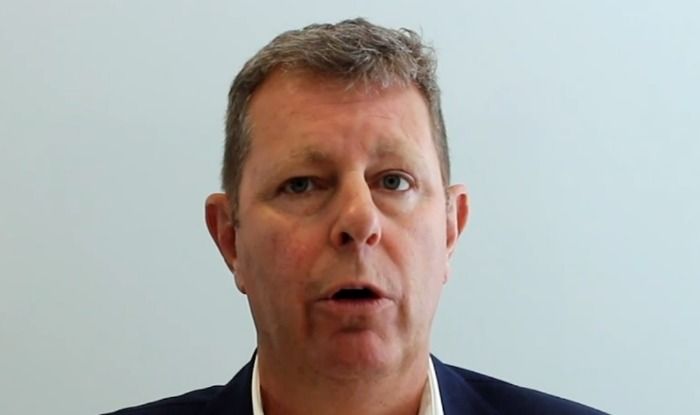 Newly-appointed International Cricket Council (ICC) chairman Gregor John Barclay on Monday said that the cricket body would love to get India-Pakistan bilateral cricket back together on a regular basis. However, the ICC chairman also said that the with geo-political issues at play, he didn’t have the mandate to ensure that.

Barclay claims that ICC will continue to help and support in any way that can bring bilateral back between India and Pakistan.

“I would love nothing more than for India and Pakistan to be able to continue cricketing relations as they were previously. I am also enough of a realist to understand that there are geo political issues at play here that are way beyond my jurisdiction. I think all we can do at the ICC is to continue to help and support in any way that we can to bring about outcomes that would see India and Pakistan in a position where they can play cricket regularly against each other and in their home territories,” Barclay said in a virtual media interaction.

Meanwhile, both teams played against each other in ICC tournaments as Pakistan also toured India for the 2016 ICC T20 World Cup.

“Beyond that, I do not think I have a mandate or an ability to influence outcomes more than that. That is really being done at a level way beyond where we would be operating,” pointed out the New Zealander.

Barclay, 59, however, said the ICC would play the role of a facilitator while the final say rests with the governments of both India and Pakistan.

“Rest assured that, as they say, from the cricketing point of view, we would love to get those countries back together again on a regular basis. The ICC will do whatever it can to help facilitate and support an outcome that might see that happen,” he averred.

Now, the issue of Pakistan touring India will come up again as the ICC T20 World Cup next year and the 50-over World Cup in 2023. 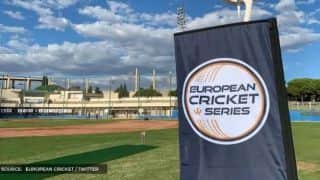 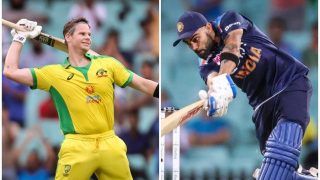 Virat Kohli is The Greatest Batsman Ever: Dodda Ganesh on India Skipper's Comparison With Steve Smith Ahead of 3rd ODI in Canberra