Wriddhiman Saha Issues Warning to Unnamed Journalist, Virender Sehwag Advises Him to Take a Deep Breath and Reveal the Name

'My nature isn't such that I will harm anyone to the extent of ending someone's career'- Wridhhiman Saha. 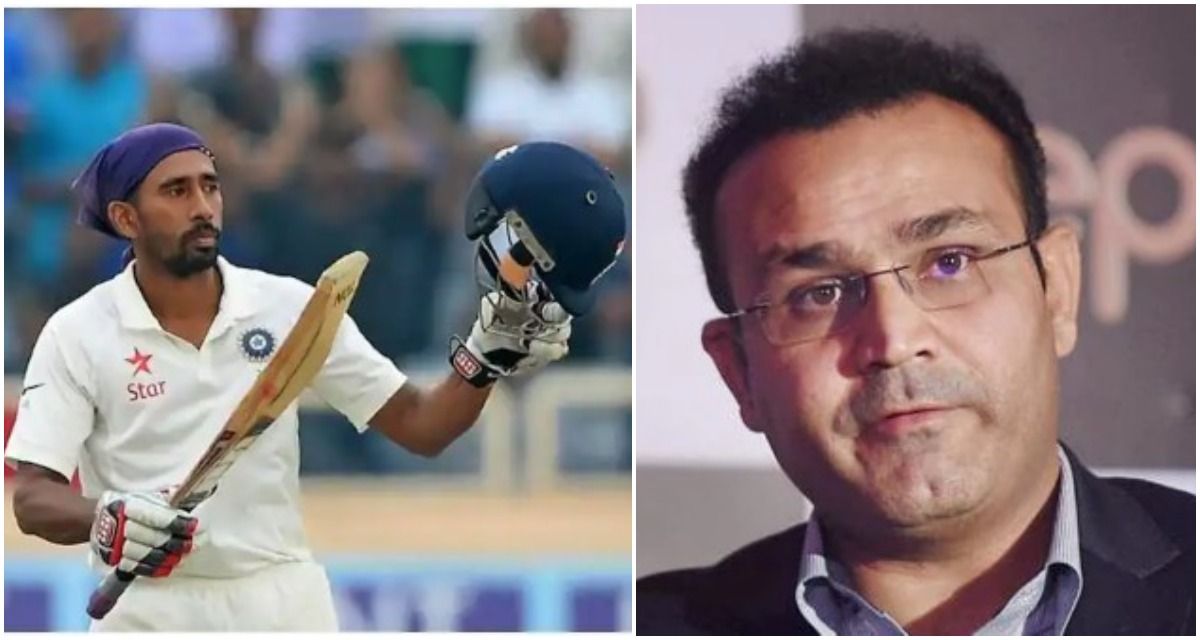 New Delhi: Wriddhiman Saha took to Twitter on Tuesday night and posted three important pointers about the fiasco regarding the unnamed journalist. The Gujarat Titans man wrote that he won’t reveal his/her name in public on grounds of humanity as he only wanted to expose the bullying so that no players face it in the near future. He has also clarified that if any such repetitions happen, he ‘won’t hold back’ to reveal the name.

Saha told that he was hurt and offended and decided not to tolerate such behavior and went with exposing the chat in public but not the name of the concerned person.

1/3- I was hurt and offended. I thought not to tolerate such kind of behaviour and didn’t want anyone to go through these kind of bullying. I decided I will go out and expose the chat in public eye, but not his/her name

He has clarified that his nature doesn’t allow him to tarnish people’s name, so on grounds of humanity and also looking at the journalist’s family he has decided not to reveal the name but that doesn’t mean he will hold back if things again escalate.

2/3- My nature isnt such that I will harm anyone to the extent of ending someone’s career. So on grounds of humanity looking at his/her family, I am not exposing the name for the time being. But if any such repetition happens, I will not hold back.

The former SRH and Punjab Kings batter has thanked each and everyone who has supported him during his tough times.

3/3- I thank each and everyone who has shown support and extended their willingness to help. My gratitude.

Former India international, Virender Sehwag replied to Saha’s tweet and has advised him to take a deep breath and reveal the name of the unnamed journalist (Gehri saans le, aur naam bol daal), in order prevent such harm in future.

Dear Wriddhi, it’s not your nature to harm others and you are a wonderful guy. But to prevent such harm from happening to anyone else in the future , it’s important for you to name him. 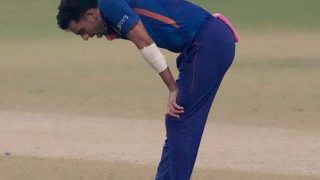 India vs Sri Lanka: Deepak Chahar Ruled Out Of T20 Series Due To Hamstring Injury, Expected To Be Fit Till IPL 2022 Starts 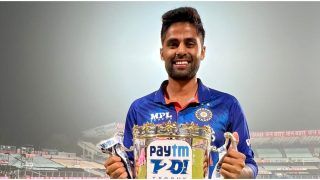