Earlier this week, Yorkshire launched an investigation into the racism allegations made by former England U-19 captain Azeem Rafiq and a wider review of the club's policies and culture.

Yorkshire South Premier League chairman Roger Pugh has described former England U-19 captain Azeem Rafiq, who has recently accused the county side of being institutionally racist, as “discourteous, disrespectful and very difficult” to deal with.

The 29-year-old Rafiq, who was born in Karachi and also captained the club, said he lost “faith in humanity” after the club turned a blind eye to his complaints of racist behaviour and was “close to committing suicide” during his stint with Yorkshire from 2016 to 2018.

However, Pugh said Rafiq is the only person with whom he had issues during his stint with Yorkshire.

“…I read that Azeem Rafiq had made allegations of ‘institutional racism’ at Yorkshire CCC. Of course, I am not in a position to comment on these allegations, but that they should come from him does not surprise me,” he wrote in a blog post in the club’s website.

“I have had contact with Azeem both as an umpire and an administrator, and found him very difficult to deal with being both discourteous and disrespectful.

“Indeed, over the five years in which we have been in existence, he is the only person in our league that I have had any issues with. Several of our umpires and one of our clubs also had problems with him in 2016, when he was back with YCCC,” he added.

Pugh, a retired civil servant and a former league umpire, said he also “wrote to the club to draw attention to his (Rafiq’s) behaviour.”

“I am not a religious man, but a biblical quote seems to me apt here. It is, ‘as ye sow, so shall ye reap.'”

Yorkshire on Thursday launched an investigation into the racism allegations made by Rafiq and a wider review of the club’s policies and culture. 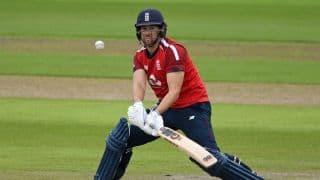 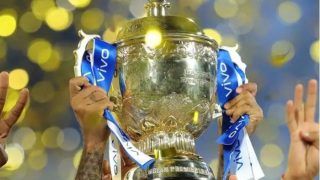