There were reports that Raina returned home from UAE after disagreements over the hotel room he was allotted and getting claustrophobic because of the strict bio-secure environment. 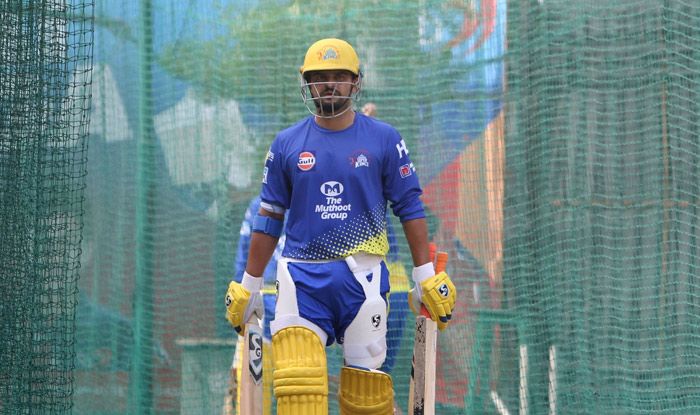 Suresh Raina has put all the speculations regarding his apparent fractured relationship with his IPL franchise Chennai Super Kings and its owner N Srinivasan saying he intends to play for them at least for the next four-five years.

There were reports that Raina returned home from UAE after disagreements over the hotel room he was allotted and getting claustrophobic because of the strict bio-secure environment.

Even Srinivasan took a dig at his decision saying he may have to reconsider his call keeping in mind the amount he will be letting go of should he miss the entire season. However, in an interview, the former India international says the comments were taken out of context and that his decision was purely personal in nature.

“It was a personal decision and I had to come back for my family,” Raina told Cricbuzz. “There was something that needed to be addressed immediately on the home front. CSK is my family too and Mahi bhai (MS Dhoni) is very important to me and this was a tough decision. There is no issue between CSK and me.”

“Nobody will just turn their back on Rs 12.5 crore and walk away without a solid reason. I might have retired from international cricket but I’m still young and I am looking forward to playing for them in the IPL for the next 4-5 years,” he added.

Calling Srinivasan a father figure, Raina said he made those comments when he wasn’t aware of the real reason.

“He (Srinivasan) is like a father figure to me and he’s always stood by me and is close to my heart. He treats me like his younger son and am sure a lot of what he said was taken out of context. Ek baap apne bacche ko daant sakta hai(A father can scold his son). He didn’t know the real reasons for me leaving when he gave those comments. Now he’s been informed about them and he even sent me a message thereafter. We’ve chatted about it and both CSK and I just want to get over with it,” Raina was quoted as saying.

Raina has hinted that he may return to UAE to take part in the IPL 2020. “I’ve been training even while quarantining here. You never know you might see me in the camp there again,” he said. 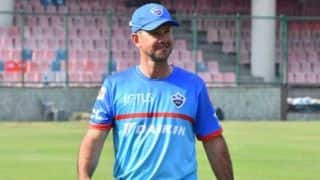 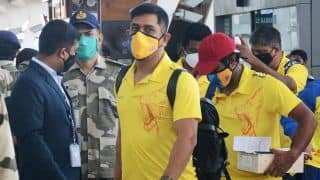