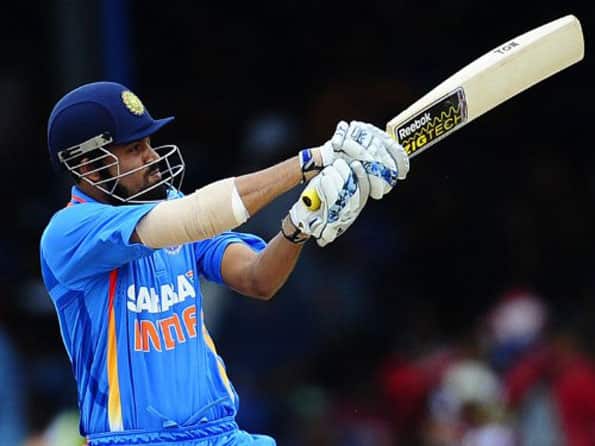 Baroda captain Pinal Shah won the toss and decided to bat first. The hosts made a competitive 189 for the loss of just three wickets in 20 overs. They then restricted Mumbai at 174 for the loss of seven wickets.

Shah (20) and Ambati Rayudu (35) gave a good start before Yusuf went on a rampage, hammering eight fours and four sixes in his 46-ball knock. He also added 101 runs for the fourth wicket with his brother Irfan, who remained undefeated on 38, scored with the help of three sixes in 21 balls.

But once the duo got separated, none of Mumbai’s batsmen could handle the pressure and were restricted at 174.

For Baroda, Murtuza Vohra was the pick of the bowlers taking three wickets giving away 27 runs. (PTI)