Yuvraj also took a dig at the Sunil Joshi-led selection panel, saying since they have not played much for India their mindset is such that they cannot challenge calls. 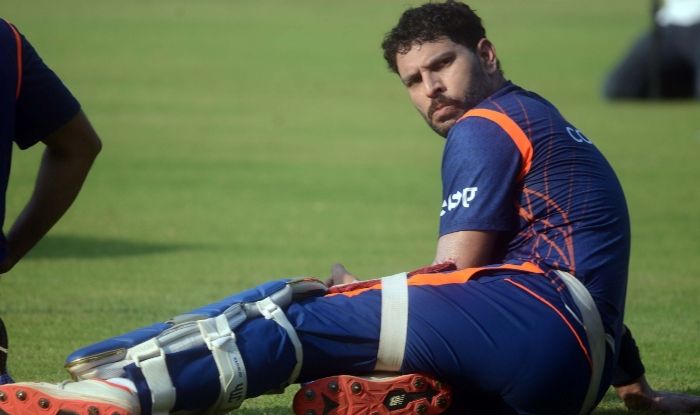 Former all-rounder Yuvraj Singh on Tuesday questioned India batting coach Vikram Rathour’s ability to guide Indian cricketers in the T20 format. Yuvraj had played a pivotal role in helping India win the inaugural edition of 2007 World T20. He also played an important part in helping the men in blue end the 28-year hiatus to win the ODI World Cup in 2011. Yuvraj was named the ‘Player of the Tournament’ for his contribution in the 2011 ICC World Cup.

Rathour, who featured in six Tests and seven ODIs for India between 1996 and 1997, had replaced Sanjay Bangar as the batting coach last year. “He (Rathour) is my friend … do you think he can help players of this T20 generation? Has he played cricket at the level to help them?”, the 38-year-old said during an Instagram session.

Known to call spade a spade, Yuvraj said the support staff lacks a person who can work with a player individually and understand their mental state. “In this team, there is no one to talk to about the mental front of players. Guys like Prithvi Shaw, Rishabh Pant are so talented. But now with so much scrutiny and media around, you need somebody to talk to?”

“The team needs a good psychologist. But he has to be respected,” he added.

Yuvraj said a player should be dealt with on the basis of his personality. “If I was coach I’ll tell goodnight to (Jasprit) Bumrah at 9 pm and take Hardik (Pandya) out for a drink at 10pm … that’s how you deal with different personalities.”

Yuvraj, who had retired from international cricket last year, also took a veiled dig at India chief coach Ravi Shastri. “The current guys have no one to talk to and take advice,” he said.

Asked if it is not Shastri’s job to guide the players, Yuvraj said: “I don’t know if Ravi is doing it but maybe he has other things in his hand.

“Anyway, you can’t tell everyone just ‘go out and play your game, express yourself’, this approach may work with someone like Sehwag … but this will never work with Pujara … so these things the coaching staff need to realise.”

Yuvraj also slammed the selection of players during last year’s ODI World Cup, where Virat Kohli and Co exited at the semifinal stage after losing to New Zealand.

“The selection during the 2019 World Cup was shocking. You need people to question those decisions when players who have played 5 ODIs are playing in the middle order.

“Can the current selectors question these decisions when they themselves have played only 5 ODIs?” he asked.

The 2014 World T20 final was one of the worst days of his otherwise illustrious career as he could only muster 11 off 21 balls to see India go down to Sri Lanka in the final.

“I take full responsibility for that final loss. I couldn’t hit the ball. But then the Lankans bowled very well. Even the other batsmen struggled but fans and media made me the villain.” 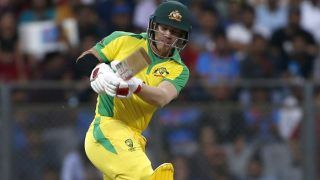