Prime Minister Narendra Modi who is on an official visit to Australia visited the iconic Melbourne Cricket Ground (MCG) on Tuesday.

Modi used cricket to strengthen the diplomacy between the two nations by saying ,”We celebrate the legend of Bradman and the class of Tendulkar together.” 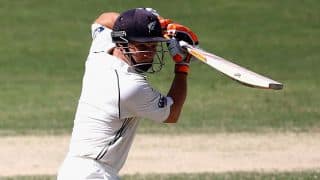 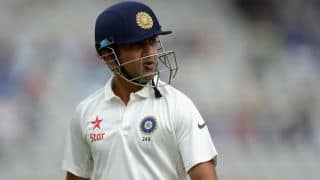