Ian Bell scored a brilliant 90 to help Birmingham Bears beat Durham Jets in the Natwest T20 Blast clash on Saturday. Chasing a score of 164, the Bears won by seven wickets with five balls to spare. It was Bell’s innings that set it up for them.

Bell who was recently dropped from the England ODI squad for the New Zealand series looked very good in his 65-ball stay at the crease. He did try to play the unorthodox shots but got more rewards playing conventional strokes as he hit 11 fours and a couple of sixes. Read: Resting Anderson, Broad, Bell and others for ODI series against NZ can work in Eng’s favour ahead of The Ashes 2015

Varun Chopra, the Bears captain called Bell’s knock a very crucial one and they enjoy having him bat for them. Bell said that he was delighted with the way he played and it was a pleasing win for them. Read: Ian Bell will regain form soon, says Warwickshire’s Director of Cricket 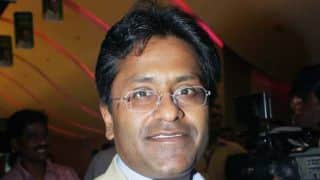 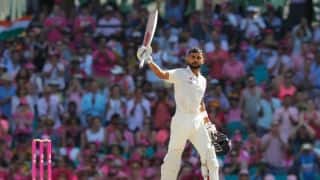