Having won their respective last games, Punjab and Delhi will square off in the game 13 of the Indian T20 League in Mohali on Monday.

Having won their respective last games, Punjab and Delhi will square off in the game 13 of the Indian T20 League in Mohali on Monday.

While Punjab secured a rather comfortable win against Mumbai, Delhi edged out Kolkata in a Super Over, thanks to Kagiso Rabada s brilliant show. (WATCH: Rabada leads Delhi to Super-Over win against Kolkata after Shaw s 99)

While the R Ashwin-led will be keen to win at home, Delhi will be keen to register their second win on a row. However, it won t be an easy task as Punjab, under Ashwin, have made the PCA IS Bindra stadium their happy-hunting ground. (ALSO READ: Murugan Ashwin s double, KL Rahul s return to form and an almost another umpiring controversy)

For Punjab, Ashwin s decision to pick Murugan Ashwin over Varun Chakravarthy paid dividends in the last game and it is likely that the Tamil Nadu tweaker will retain his place in the side. However, what would have pleased Ashwin and Punjab fans even more was KL Rahul s return to form. While Chris Gayle and Mayank Agarwal scored quickfire 40s in the last game, Rahul s return to form means that Punjab s top three now have runs under their belt. 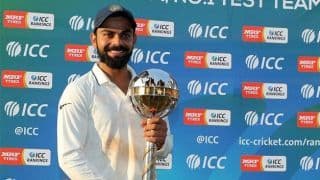 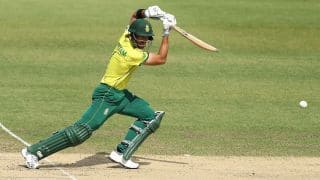