IPL to have no cheerleaders from 2014 onwards: BCCI

IPL to have no cheerleaders from 2014 onwards: BCCI

The BCCI has decided there will be no cheerleaders in the IPL from the 2014 onwards.

There will be no cheerleaders in the upcoming edition of the Indian Premier League (IPL) in the wake of the spot-fixing scandal, which rocked the sixth edition of the cash-rich tournament, Board of Cricket Control of India (BCCI) vice-president, Ravi Savant said.

The seventh edition of the IPL is scheduled in April-May next year.

“There will be no cheer girls in the IPL matches,” said Savant in Nashik, on Wednesday evening.

Savant was in Nashik to attend the prize distribution ceremony of an inter-university Twenty20 tournament organised by the city-based Yashwantrao Chavan Maharashtra Open University.

According to Savant, who is also vice-president of the Mumbai Cricket Association (MCA), a total of 10 changes were recommended by a committee formed by the BCCI after the spot-fixing scandal in IPL 6.

The panel, headed by veteran cricket administrator Jagmohan Dalmiya, was asked to suggest steps to prevent incidents like spot-fixing in the BCCI-run league.

“All the recommendations of the committee have been accepted and will be implemented from IPL 7 onwards,” Savant added. 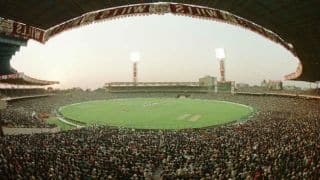 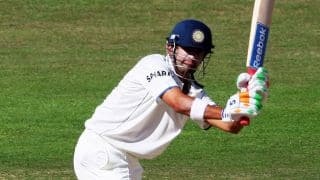