Australian all-rounder Moises Henriques talks about the upcoming quadrangular one-day series between Australia A, India A, South Africa A and Cricket Australia‘s National Performance Squad after both of the four-day tests between Australia A and India A ended in a draw.

Henriques, considered by many as one of the finest young talent among the current generation of Australian cricketers, was last seen in action in the international arena against India in the subcontinent. 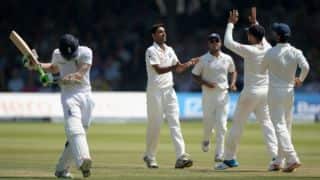 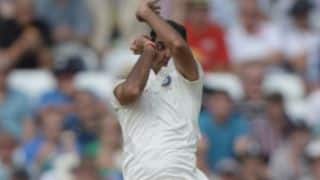