Hazlewood was lavish in his praise of Mosies Henriques who scored a fine 140 to take NSW to 447 in their first-innings.

Hazlewood himself was in impressive form as he took the wicket of Cameron Bancroftm first ball of the WA innings and set the tone for an exciting match. 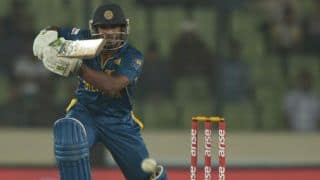