India cricketer Yuvraj Singh visited the Golden temple in Amritsar before the 2014 Indian Premier League (IPL) auctions to turn the luck in his favour.

Yuvraj last featured for the Pune Warriors in the IPL and was earlier a part of the Priety Zinta owned Kings XI Punjab side.

Yuvraj who has always been an enigma in Indian cricket is in the focus of every cricket fan as they are waiting with bated breath as to which franchise would be the first to snap him up in the upcoming player auctions.

Punjab remain hot favourites to retain Yuvraj’s services in the upcoming edition of the  upcoming IPL. 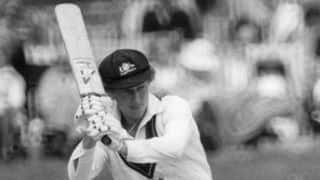 South Africa vs Australia, Past encounters — Part 5 of 7 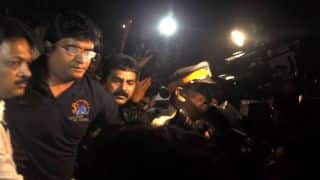