Dwayne Bravo is the only one with batting average of over 25 and bowling average below 25.

Only eight players have managed the 500 run-50 wicket in double in the history of IPL. The following list names all eight:

Let’s have a look at the top all-rounding performances in an IPL season.

Jacques Kallis is the only one who appears twice in the list, that too in consecutive seasons (2012 and 2013).

In this IPL, after 21 matches, the best all-round performance has come from JP Duminy, the skipper of Delhi Daredevils. He has 207 runs and 7 wickets from 6 matches. IPL: Parthiv Patel and others playing for most franchises

There are 39 more matches to go in IPL 2015. Who knows who will end as the best all-rounder of the season?

All figures updated till the 21st match between Delhi Daredevils and Mumbai Indians. 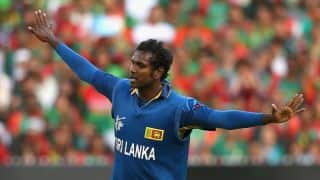 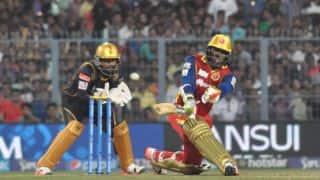