Shami joins the list of Indian cricketers who have come out in support of the families of the martyred soldiers.

Team India fast bowler Mohammed Shami on Monday has donated money to the families of the martyred soldiers in the Pulwama attack. A total of 44 security personnel from the Central Reserve Police Force (CRPF) were martyred in a ghastly terror attack in Jammu and Kashmir’s Pulwama district on Thursday.

Shami said that when plays along with the Indian team, the soldiers protect the borders. “When we play for our country they stand at the borders protecting it. We stand with the families of our jawans, we will always be there for them,” Shami was quoted as saying by ANI. (ALSO READ: Shikhar Dhawan to donate money to families of martyred soldiers in Pulwama Attack)

Former India opener Virender Sehwag revealed that he will take care of the education of all the children of the CRPF personnel killed in Pulwama. 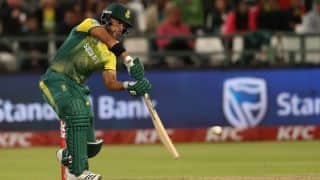 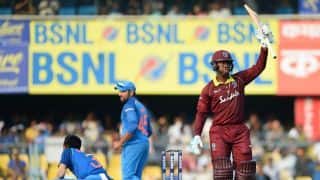