Both the teams will look for the win which can confirm their spot in the round of 16.

Coming off on the back of wins, Colombia and Ivory Coast will take to Estádio Nacional Mané Garrincha and look to seal their qualification card to the FIFA World Cup 2014 Round of 16 by defeating their opponents. A win for either team would mean probable qualification to the second round while a draw would put the winner of Japan vs Greece match in contention for qualification.

Colombia proved their credibility by defeating Greece 3-0 in their opener, even without their star Radamel Falcao, in Group C. Striker Carlos Bacca was injured during training and might miss the match against the ‘Elephants’, who have scored two consecutive goals to achieve a 2-1 win over Japan, reports EFE. 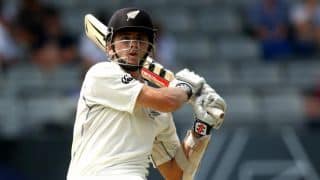 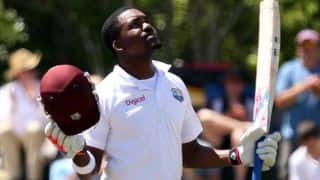