In the FIFA World Cup 2014 semi-final played between Brazil and Germany, the hosts were handed their worst defeat by Germany, as they lost by 7 – 1 margin. They previously lost 6 – 0 to Uruguay way back in 1920. It was their worst defeat before Germany broke the hearts of Brazil fans.

Here are a few Twitter reactions to the defeat.

Most astonishing football occasion I’ve ever been to. Brazil lost an awful lot more than a football match tonight.

As awful as Brazil have been, Germany have been absolutely sensational.

No more please..I can’t take this no more…it’s hurting..feel for the Brazilian fans here….wow. Will these players ever recover from this 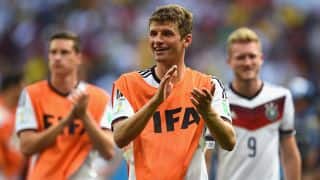 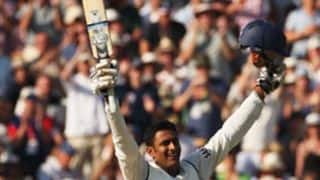