This crushing victory is special, for many reasons, and rightfully earns its place in India's previous six Test wins in England

A rejuvenated India have beaten England by 203 runs in the third Test at Trent Bridge to stay alive in the five-match series, courtesy a sensational five-wicket haul from Jasprit Bumrah in his comeback game on day four. To understand the weightage of that sentence requires plenty of introspection and appreciation, which in the days leading up to the next Test at Southampton will undoubtedly occupy reams and reams of copy.

Nine wickets down with 311 on the board, England resumed on the final morning and lasted 17 balls. R Ashwin took the last wicket, bringing to end a dogged 11 from James Anderson. 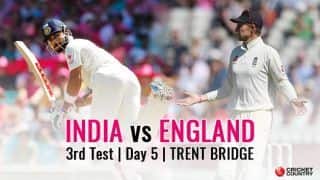 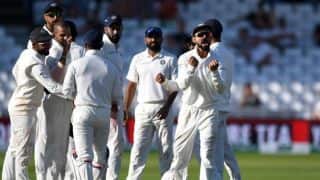