Rahane will lead the India A for the first three one-day games against England Lions, starting from from 23rd January in Thiruvananthapuram.

Maharashtra s Ankit Bawne will lead the side for the remaining two one-day games. The All-India Senior Selection Committee also also picked the Board President’s XI squad for a two-day warm-up game set to be played from 3rd February against England Lions. (ALSO READ: England Lions drop Clarke and Kohler-Cadmore for India tour)

Jharkhand skipper and wicket-keeper batsman Ishan Kishan will the Board President s XI for the two-day warm up game with Uttar Pradesh s Saurabh Kumar, Ankit Rajpoot and Priyam Garg added to the squad. (ALSO READ: My body is completely tired, but no one is going to say take rest: Shreyas Iyer)

UP lost to Saurashtra in the Ranji Trophy 2018-19 quarter-finals earlier in the day. Citing the importance of domestic cricket, the Senior Selection Committee has not included members from the teams that have qualified for the Ranji Trophy semi-finals i.e players from Kerala, Vidarbha, Karnataka and Saurashtra.

Bawne who features in the India A squad, has also been included in the BP XI squad that will play its 2nd One Day warm-up game on 20th January. 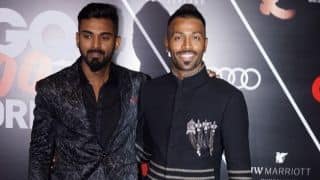 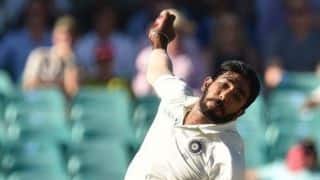