Amitabh Chaudhary has expressed his unhappiness over Rahul Johri following the publication of the advertisement on the BCCI's website.

BCCI acting secretary Amitabh Chaudhary has expressed his unhappiness over BCCI CEO Rahul Johri following the publication of the advertisement on the BCCI’s website for Team Manager of the Indian Women‘s team, without his consent. In general, for any cricketing appointment notification, the circular has to be approved by the honorary general secretary. It was learnt that Johri had sent a mail to the CoA members stating, “as per decision taken by Committee of Administrators (COA) during a meeting on October 24 and 25, the advertisement for the position of Team Manager for the Indian Women’s team inviting application will be uploaded on BCCI website today”. BCCI to pay INR 4,900 crore regarding IPL

“I am surprised at this. I was in the office [Cricket centre] a day before [November 27] and no one mentioned of it [advertisement] and an advertisement in my name has already been uploaded with me not having had even a look at it. Wonder what was the tearing hurry,” said Chaudhary, as reported by PTI.

On the opinion between two office- bearers

“There is still no clarity as to who is the executive functionary of the board. If one goes by the book that BCCI has followed all these years is that acting secretary is the face of the organisation. Under the regime of COA, it has turned out to be CEO. The CEO being a salaried employee was supposed to report to the secretary. Already, one of the issues that the members have raised is a clear demarcation between the roles of a secretary and the CEO,” said a senior BCCI official. 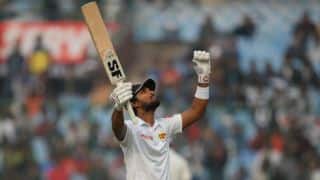 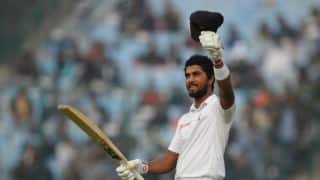