Hardik Pandya s exit from the tournament was clear after he was stretchered off the field in the 18th over of the Pakistan innings.

India medium pacer Deepak Chahar has been called up as cover for Hardik Pandya, who injured his back during the Asia Cup clash against Pakistan at the Dubai International Stadium on Wednesday. Chahar, who picked two wickets in India A s six-wicket win over Australia A at Alur recently, received the call on Wednesday from the BCCI s medical team.

Pandya s exit from the tournament was clear after he was stretchered off the field in the 18th over of the Pakistan innings when the all-rounder was bowling his fifth over. Pandya was bowling his fifth delivery and immediately after completing his follow thorough, he felt his lower back and fell flat on the ground groaning in pain. The BCCI later tweeted an update which said that Pandya was suffering from an acute lower back injury.

Meanwhile, Chahar hogged limelight this season of the Indian Premier League when he scalped 10 wickets for Chennai Super Kings. He was named in the India A squad for the tri-series against England where he claimed 10 wickets in four games. 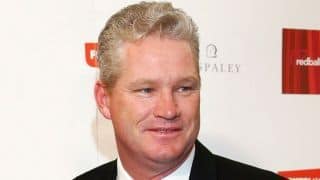 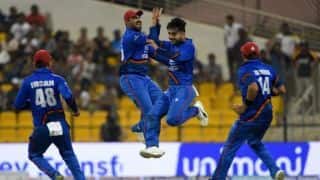 Asia Cup 2018, Bangladesh vs Afghanistan, 6th ODI, LIVE streaming: Teams, time in IST and where to watch on TV and online in India